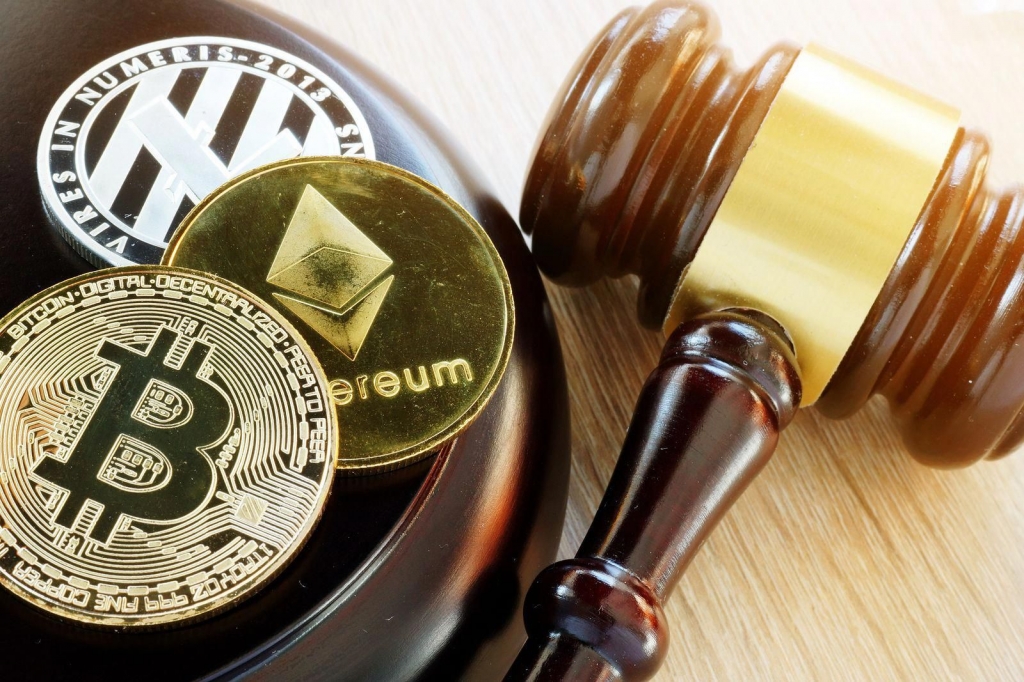 Coinbase received a Wells notice, the official way a regulator expresses its intention to sue a company, about its planned Lend program.

Nasdaq-listed cryptocurrency exchange Coinbase received a notice of potential legal action against its planned Lend program by the US Securities and Exchange Commission (SEC) on something that has yet to be explained.

Coinbase received a Wells notice, the official way a regulator expresses its intention to sue a company, about its Lend program.

It was a surprise for Coinbase as it had been “proactively engaging" with the SEC about the program for nearly six months.

The Lend product will “allow eligible customers to earn interest on select assets on Coinbase, starting with 4 percent APY on USD coin.

The SEC said they consider Lend to involve security but wouldn’t explain why it reached that conclusion.

The SEC asked Coinbase for various documents, which the company said it “willingly provided.” However, the regulator also asked for the name and contact information of every single person on the Lend waitlist, which Coinbase said it did not agree to provide.

Coinbase said their options are to either keep Lend off the market indefinitely without knowing why or be sued.

Due to this, Coinbase said it will not launch Lend until at least October.

Armstrong said they have not been informed how their program would harm investors and who SEC is protecting.

He added that investors seem pretty happy to be earning yield on various products, across many crypto companies.

Armstrong said that if they get sued, they may finally get the regulatory clarity the SEC refuses to provide, but regulation by litigation should be the last resort.

NBA team Dallas Mavericks owner Mark Cuban told Armstrong that since the SEC isn’t capable of working through the situation and is afraid of making mistakes, so they left the issue to the lawyers.