FxWirePro- Top altcoins for the day (Strength index)(TRXUSD and AAVEUSD)

FxWirePro- Top altcoins for the day (Strength index)(VGXUSD and WAVESUSD) 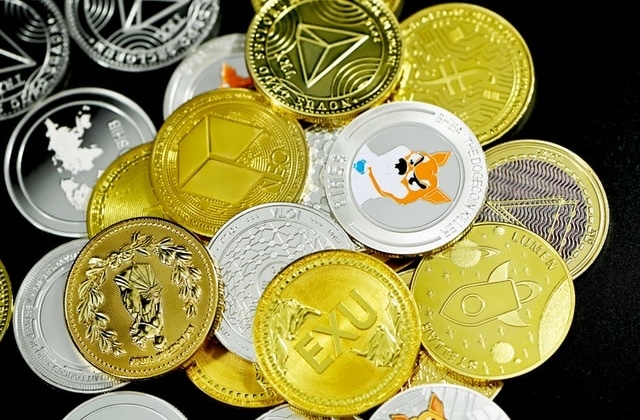 Kraken, a United States-based cryptocurrency exchange and bank, is set to launch its crypto exchange operations in the Middle East. To carry out its business, the company will be opening its regional headquarters in Abu Dhabi.

Kraken is expanding in the United Arab Emirates as the competition in cryptocurrency heats up. It will be able to start its business now that it has obtained a full license to operate a regulated trading platform which was granted by the country’s regulators.

With the approval, Kraken has become the first international virtual assets exchange group to do business in the UAE. In support of the company, it will also be receiving a full financial license from Abu Dhabi Global Market (ADGM), an award-winning international financial center.

In obtaining the regulator’s approval, Kraken met all the requirements and conditions set by ADGM’s Financial Services Regulatory Authority or FSRA. The prerequisites were for the permission to operate as a Virtual Asset Multilateral Trading Facility (MTF) and Custodian in Abu Dhabi and the UAE.

“We are incredibly excited to be able to set up our operations right in the ADGM itself to operate a virtual asset platform that finally offers Dirham pairs for investors in the region,” Kraken’s managing director for Europe, the Middle East, and Africa (EMEA), Curtis Ting, told CNBC via interview by Dan Murphy.

Kraken’s operation in the UAE will allow investors to invest, trade, withdraw and deposit virtual assets, including cryptocurrencies, directly in local AED currency. It will be the first crypto exchange firm to offer these services after successfully receiving the regulatory approval for its local debut.

At any rate, Kraken has officially joined the other exchanges in opening a branch in the UAE after stricter rules for crypto businesses were implemented worldwide. Binance, Bybit, and Crypto.com are some of the brands that have already set up a presence in the Middle East, specifically in Dubai.

“The UAE is one of the most financially innovative jurisdictions in the world, with region-leading crypto participation rates by both consumer and professional investors. Ting said in a separate press release. “The ADGM and its financial regulator have been true pioneers for global crypto regulation and we are delighted to have received full approval, and to soon launch regulated AED markets that will sit adjacent to Kraken’s industry-leading ecosystem of crypto products.”