Formula One has jumped into NFT and the Metaverse with its latest trademark filing.

Cryptocurrency: Tesla sold off 75% of its crypto holdings amid its plunging value 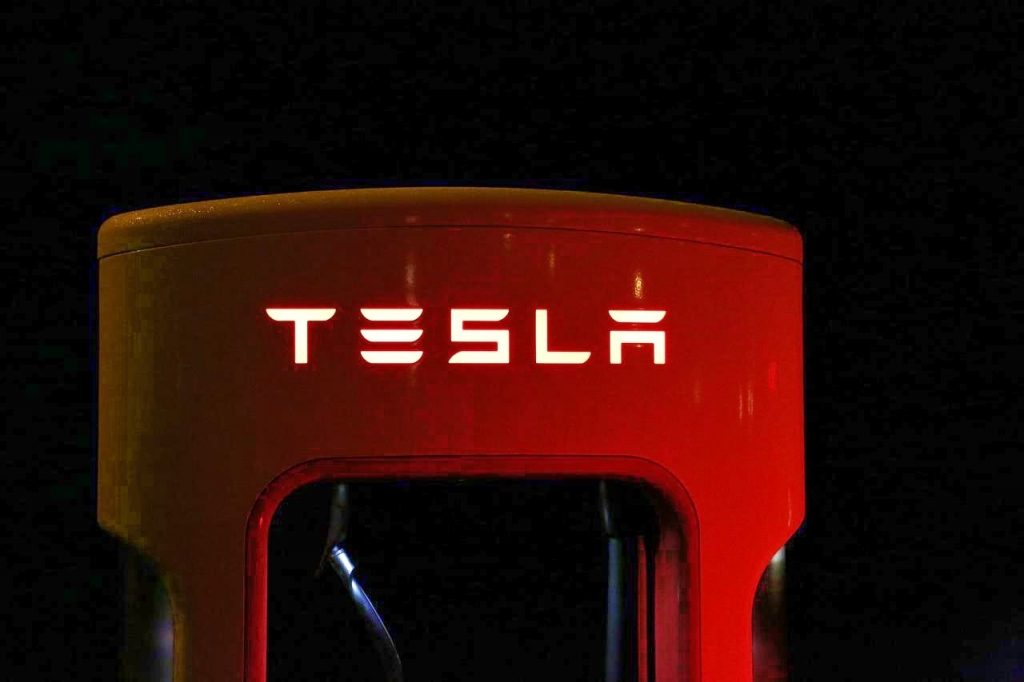 Tesla splurged on a major investment in Bitcoin last year, and with this, the company’s chief, Elon Musk, has clearly demonstrated once again that he is a big supporter of cryptocurrency. However, it was revealed that the electric vehicle maker has already sold a large part of its Bitcoin holdings.

According to BBC News, Tesla has unloaded 75% of its Bitcoin asset, which was valued at around $2 billion or £1.7 billion in the last quarter of 2021. The company is now backpedaling as the value of Bitcoin, and other cryptocurrencies plummeted and fell by more than 50% this year.

Tesla revealed it purchased traditional currency using the $936 million or £782 million funds it collected from the sale of its Bitcoins. It was noted that Elon Musk was one of the high-profile personalities that have staunchly supported cryptocurrency and constantly expressed his approval through social media. In fact, his online posts often incite powerful trading activity.

Based on the report, the Austin, Texas-headquartered automotive firm invested $1.5 billion in Bitcoin, and this was divulged in February 2021, and the move subsequently caused a surge of demand for the currency. The value of cryptocurrency increased to nearly $70,000 in November last year before unexpectedly crashing hard.

Tesla also stopped Bitcoin transactions as payment for its EVs, explaining that this was due to concerns about the negative effects of Bitcoin mining on the environment. Musk also said at that time that Tesla would not be selling any Bitcoin. But a year after saying this, the company has sold off a large chunk of its Bitcoin, with only 25% remaining in its possession.

Fortune reported that Tesla sold 75% of its Bitcoin holdings in the second quarter this year, and this information was made public via a shareholder deck released for its earnings call last week. On its current balance sheet, Tesla only has $218 million worth of Bitcoin remaining, and its crypto sale was the largest this year.

It was noted that during the earnings call, there was no mention of anything that promotes Bitcoin, just like in the past. While Musk previously mentioned that SpaceX and Tesla bought Bitcoin, he stressed that it was only a “small percentage of our total cash and cash assets.” Meanwhile, the news of Tesla’s crypto sale drove Bitcoin prices to plunge by about two percent.