‘Cyberpunk 2077’ is not coming to Xbox Game Pass soon, but CD Projekt doesn’t dismiss its possibility 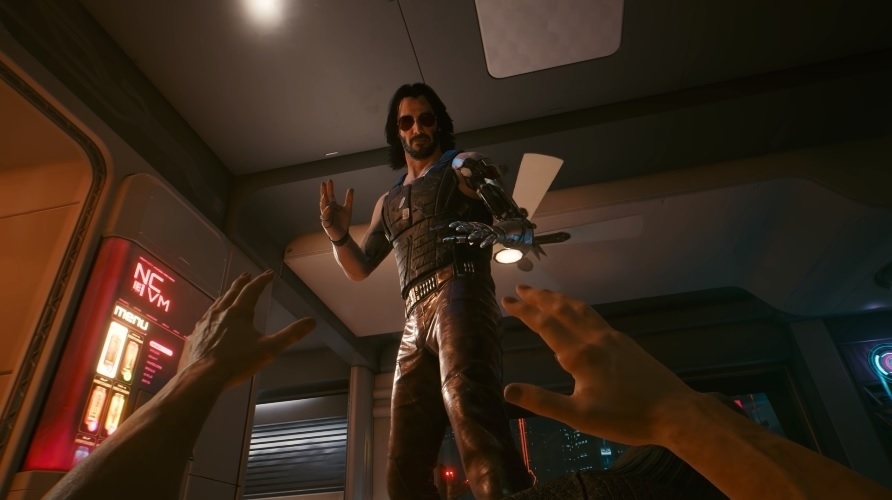 Xbox Game Pass subscribers hoping to play “Cyberpunk 2077” for the first time without paying for it will still have to wait for an indefinite period. On the bright side, CD Projekt seems to be open to the possibility that its latest title could be added to the Game Pass library.

The company held its Q3 2021 financial presentation on Monday, and during the Q&A, the company was asked if “Cyberpunk 2077” is likely to join a subscription-based video game service, such as Xbox Game Pass. “We always consider any business opportunity, but this kind of subscription model is good at a certain moment of the lifecycle of the product, so not too early,” CD Projekt president Adam Kiciński said (via VGC).

However, he also noted that “The Witcher 3” was added to both Xbox Game Pass and PlayStation Now for some time in the past, seemingly hinting at “Cyberpunk 2077” going through a similar phase. “But we have to weigh the benefit and cost each time, so we have to compare it to sales, so it’s a decision based on data,” Kiciński added before reiterating that it is still “way too early” to do the same for “Cyberpunk 2077.”

Based on the history of “The Witcher 3,” Xbox Game Pass and PS Now members might be looking at a few more years before getting “Cyberpunk 2077” for free. “The Witcher 3” first joined Xbox Game Pass in December 2019 before coming to PS Now last June, which translates to more than four years and over six years of gaps, respectively, since the game was originally launched in 2015.

Whether “Cyberpunk 2077” will take that long before joining subscription services is unclear. As Kiciński pointed out, there are complicated numbers involved before they decide it is the right time.

However, Xbox fans became hopeful recently after they seemingly found a clue that “Cyberpunk 2077” was being teased for an imminent Xbox Game Pass debut. Unfortunately, CD Projekt’s response suggests that is not the case.

“Cyberpunk 2077” is reaching its first anniversary next month, but the special date might go by without any significant events. CD Projekt had previously confirmed there are no more major updates to be released in 2021, but patch 1.5 and the free latest-gen versions will be available in the first quarter of 2022.