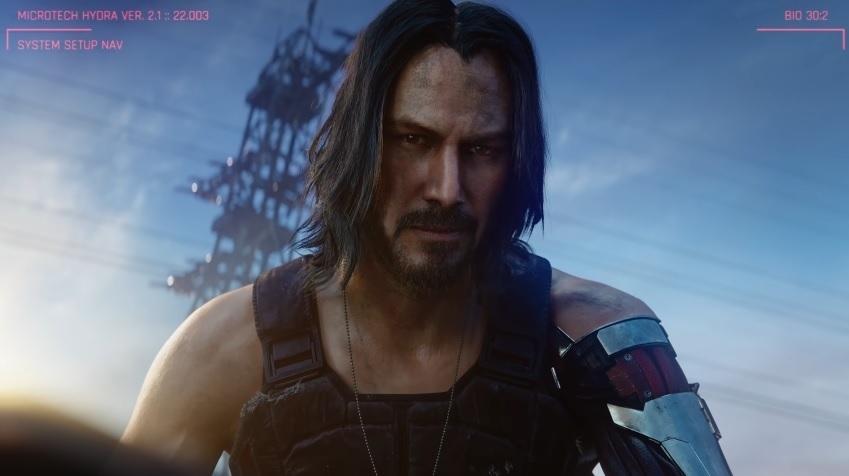 June may have just gotten more exciting for video game fans looking forward to “Cyberpunk 2077.” CD Projekt Red’s financial report indicates its development is close to completion. It could be a good sign that a new gameplay demo could be released in an upcoming event this month.

It has been eight years since the gaming community saw the first-ever teaser for “Cyberpunk 2077.” Through the years, fans may have felt like its development is endless. And after it was finally given a release date, developers later announced they needed to delay the launch until September.

Drawing from experiences in waiting for “The Witcher 3,” some fans have been concerned that “Cyberpunk 2077” could be delayed one more time. However, the surfacing of CD Projekt Red’s financial report online should provide some assurance. “CD PROJEKT RED is carrying out with the final stage of development of its most expansive RPG to-date: Cyberpunk 2077,” the company wrote (via ResetEra).

This is hardly surprising news given there are roughly three months left before the game’s release date on Sept. 17. But it is still a welcomed update among fans, especially considering that the developer is gearing up for a special event on Thursday, June 11.

The “Cyberpunk 2077” event, called Night City Wire, was announced last month without any other hints at what it would entail. But since it is happening in June – the month where game developers are supposed to be presenting new trailers and demos at E3 – one can assume that CD Projekt Red is preparing to host its own event.

No other information about Night City Wire was announced yet, so it is unclear if it will be a live-stream occasion. Other specifics such as the time and where to watch it is still unknown.

“Cyberpunk 2077” is a role-playing game with only one main protagonist named V. Players can choose to play as male or female V along with other character customization options that are likely to affect the way V deals with his missions. V is a mercenary in Night City, but a bigger plot is very likely included in the game since Johnny Silverhand, a well-loved and notorious rebel in the “Cyberpunk” series, is confirmed to be included in the RPG. Johnny is played by actor Keanu Reeves.