Facebook announces plans to recruit 10,000 employees in the EU for its ‘metaverse’ vision 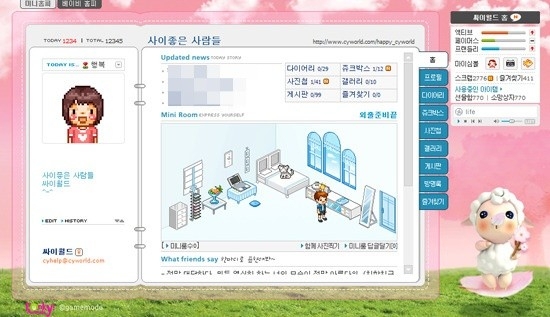 Cyworld had been bought out by a consortium of five firms that included Sky E&M, IntroMedic, and Cylabs.

Hancom, who acquired an undisclosed stake in the social networking company, will provide technical support for web editing, cloud, payment, and meeting services.

Cyworld had been bought out by a consortium of five firms that included Sky E&M, IntroMedic, and Cylabs.

Cyworld had 32 million users but it began losing ground in the last decade because of its slow response to mobile services.

It shut down its social media service in 2020 but held on to the data from its 32 million users.

It gave its existing users access to a preview of Cyworld Z on Aug. 2. But the company has not set an official launch date.