New Year's resolutions – if the future is preordained can we really change? 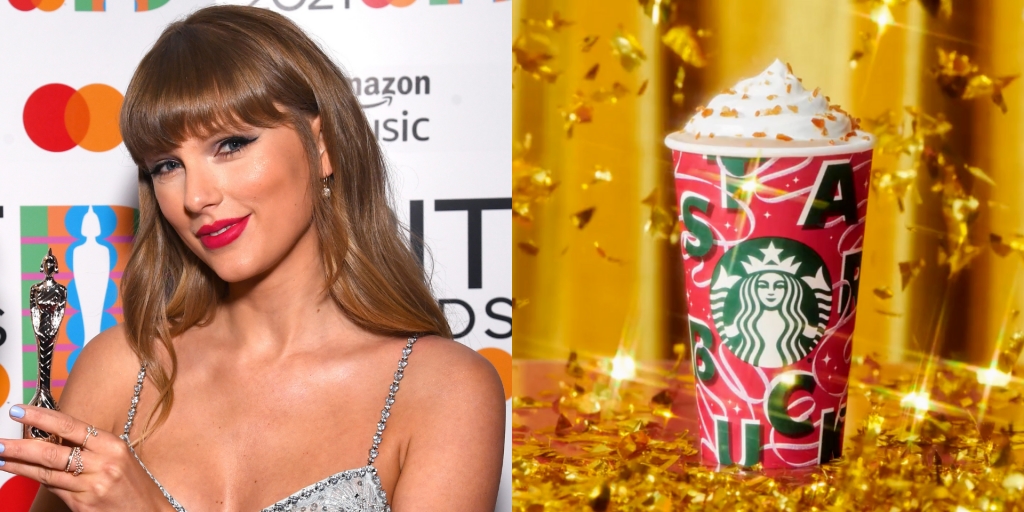 The singer's signature drink, a Grande Caramel Nonfat Latte, would come in Starbucks’ holiday red cups and may be ordered for a limited time by simply asking for a "Taylor's Latte" or "Taylor's Version."

Starbucks had added Taylor Swift's favorite Caramel Nonfat Latte drink to the menu for the holidays to coincide with the release of the singer’s album, Red— a newly-recorded reissue of her previously released fourth album with the same title.

Swift rerecorded the album due to an ownership dispute over the original tracks.

As the winter months are called "red cup season," a sensible tie-in with Swift’s Red album was made.

The singer's signature drink, a Grande Caramel Nonfat Latte, would come in Starbucks’ holiday red cups and may be ordered for a limited time by simply asking for a "Taylor's Latte" or "Taylor's Version."

Customers can also send out the gift of a Taylor's Latte or any drink with a new Taylor-inspired Starbucks e-gift card.

Starbucks would also be putting plenty of Taylor Swift into their in-store playlists while offering the Starbucks x Swift playlist on Spotify.

Although the partnership with Taylor Swift didn't come with a major coordinated announcement from Starbucks, the singer’s fans already had a feeling something was up.

Last Monday, Starbucks’ official Twitter account posted that "It's Red Season," which hauled in a massive number of likes and retweets and was more than enough to realize that something was on the horizon.