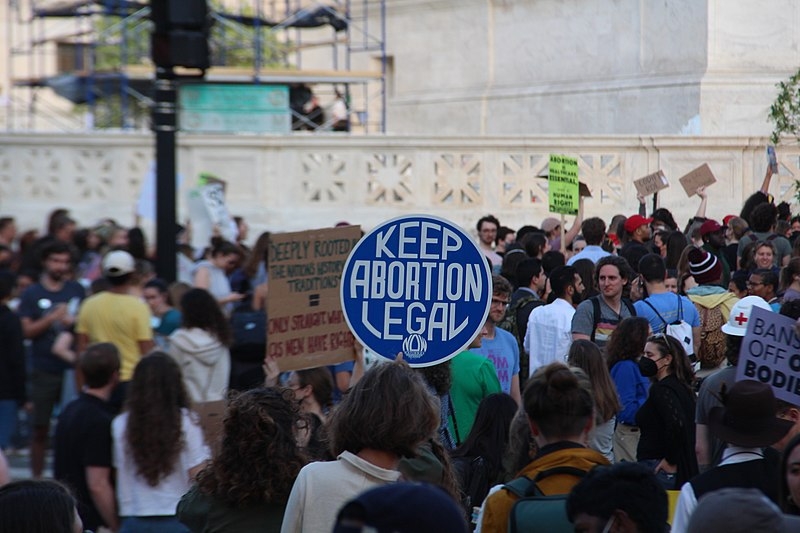 Progressive Democrats are renewing their calls to abolish the Senate filibuster, according to Reuters. This follows the public outrage sparked by the Supreme Court draft that would potentially overturn the 1973 abortion rights ruling.

“Congress must pass legislation that codifies Roe v. Wade as the law of the land in this country NOW. And if there aren’t 60 votes in the Senate to do it, and there are not, we must end the filibuster to pass the 50 votes,” tweeted Progressive Senator Bernie Sanders.

This also comes as Democrats have long struggled with codifying the issue despite holding the majority in both the House and Senate. Two centrist Democratic Senators - Joe Manchin and Kyrsten Sinema – have opposed abolishing the filibuster and remain opposed.

This comes amidst a time when the upcoming midterm elections in November are predicted to be in favor of Republicans taking back the majority in either chamber of Congress.

Despite a deadlock in the Senate, columnist Jennifer Rubin argued that there is a way for the upper chamber to be able to stop the high court from overturning a landmark rule.

In a piece for the Washington Post, Rubin explained that the Senate Judiciary Committee should hold a hearing and get Republican lawmakers Lisa Murkowski and Susan Collins to testify.

Both Murkowski and Collins said they felt they were duped by the Conservative justices who made contrasting stances on Roe v. Wade during their Senate confirmation hearings and in the opinion drafted by Justice Samuel Alito.

“If those senators were really duped, they should consider advocating for extreme measures, including impeachment and a filibuster exception to codify Roe,” wrote Rubin.