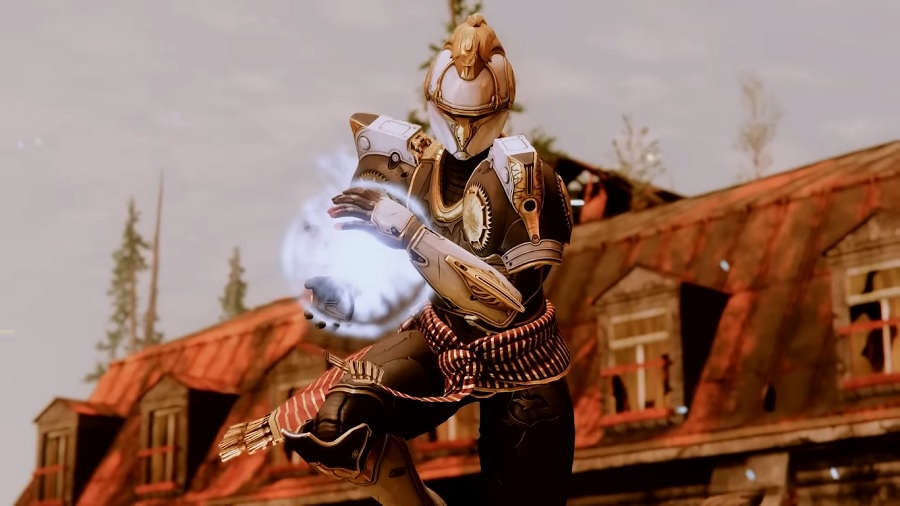 “Destiny 2” players had to be extra wary while playing the game over the weekend after some people found a game-crashing bug that can be exploited through the game’s chat feature. The good news is Bungie might soon fix the issue, and players may be able to use the chat function again.

Several players of “Destiny 2” started reporting the issue last Saturday after seeing their game crash upon receiving a certain text string on the game chat’s whisper channel. Some of them learned that the exploit has the ability to instantly crash a player’s game once they receive a string sent through the chat’s whisper channel.

Huge bug/exploit going around in D2, if a certain text string shows ingame it instantly weasels everyone whos chat it shows up in (you can whisper it to people and it insta crashes there game). Not sending string in this tweet. @A_dmg04 @DirtyEffinHippy @Cozmo23 @MrsQueenBartley

Bungie addressed the issue shortly and eventually decided to temporarily disable the “Destiny 2” chat function for everyone. “We have temporarily disabled text chat on all platforms in Destiny 2 while we investigate an issue causing Weasel errors,” Bungie wrote.

The developer did not say when the feature would be available again. But it announced a maintenance activity for Tuesday, suggesting that the exploit should be resolved soon with a hotfix.

The official Bungie customer support Twitter page announced that “Destiny 2” will undergo maintenance for 15 minutes on Tuesday, Aug. 2, at 4:45 p.m. UTC / 9:45 a.m. In that period, hotfix 4.1.5.2 will be released into the game, which could carry the fix for the chat exploit.

Before Bungie disabled text chat in “Destiny 2,” other players shared simple ways to avoid receiving the game-crashing string. Some of them advised fellow gamers to leave their clan if someone is using the exploit there. Players were also initially advised to simply turn off whispers as the exploit seemed to only work through this channel.

Bungie has yet to provide an official explanation of what is causing the bug or how the exploit worked. But ArsTechnica said the string had more than 200 characters and consisted mostly of Chinese characters. Following a suggestion from a Reddit user, the publication explained that the way Chinese characters are encoded in Unicode meant that they could have used up way more in-game memory than a single-byte ASCII character.