WhatsApp update: Desktop audio and video calls are now live with one caveat 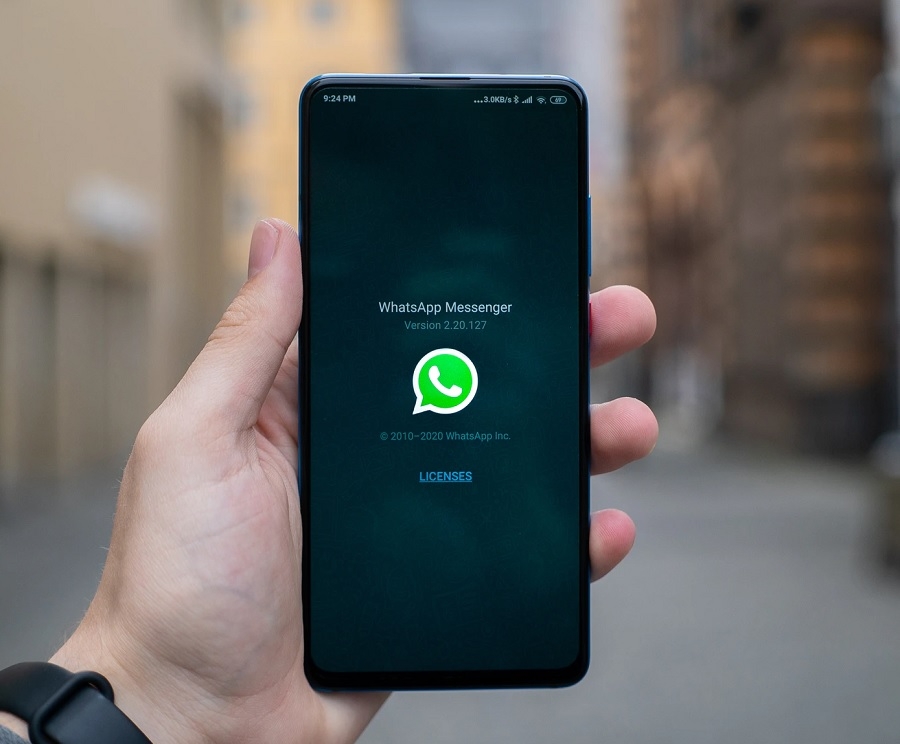 WhatsApp has introduced a much-requested feature among users who often use its desktop services. The option to make audio and video calls through Windows and Mac computers went live Thursday, but there is one major caveat.

Part of the new normal as the world adjusts to the effects of the COVID-19 pandemic is conducting personal and business meetings online. It is then an important development when a service used by billions worldwide, such as WhatsApp, expands its audio and video call features to another platform.

This week, the Facebook-owned messaging service launched the option to make desktop audio and video calls. It means WhatsApp users who prefer to access their conversations through computers will no longer have to rely on other desktop apps and services to call their WhatsApp contacts.

WhatsApp users will need the desktop app to make desktop audio and video calls. The feature will only work on computers running on at least 64-bit Windows 10 version 1903 and macOS 10.13. They will be asked for permission to use their computer’s microphone and camera, just like in the mobile app version.

The new WhatsApp desktop video calls will also support both portrait and landscape screen orientations. The video feed will appear in a standalone window that users can resize and will always appear on top of other open desktop apps.

WhatsApp also assured users that calls made through the desktop app have end-to-end encryption. “WhatsApp can’t hear or see them, whether you call from your phone or your computer,” the company said in a blog post.

Despite the privacy-related concerns WhatsApp has been facing since the start of the year, it's mobile, and desktop apps are still some of the most used communication services worldwide. The desktop call feature should then be a welcome addition as people continue to try and navigate their daily lives with an ongoing pandemic.

However, the new feature still has its limitations. For now, the WhatsApp desktop call is not available for group conversations or multi-person meetings. But the company confirmed this would be added in a future update.