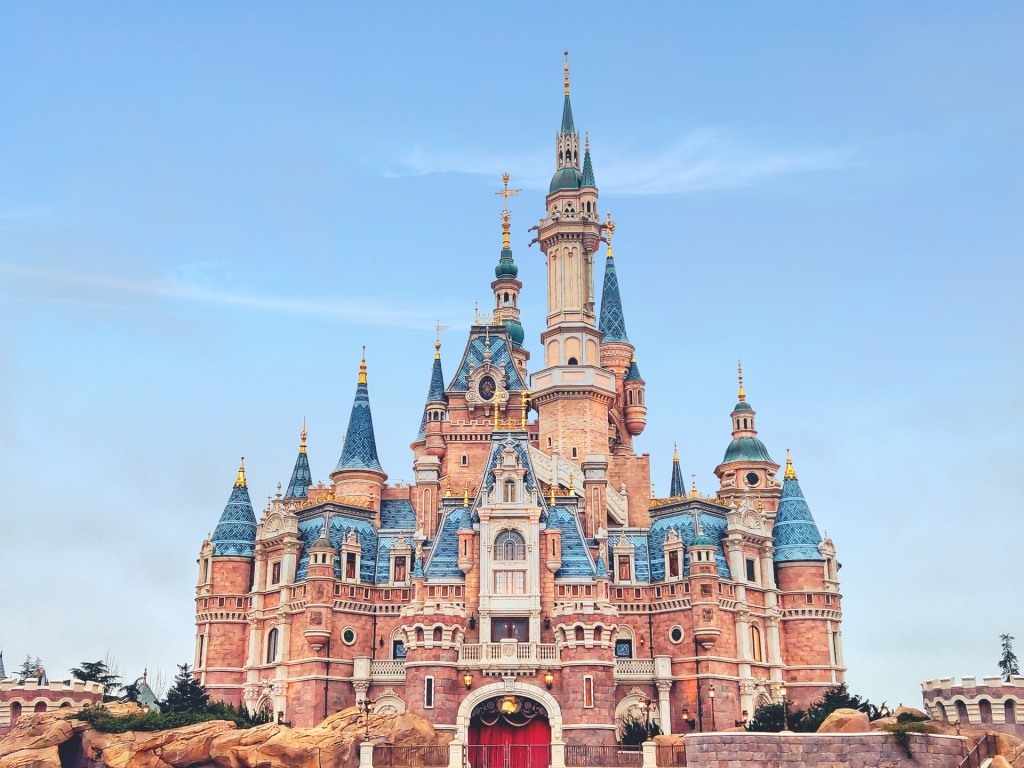 Disneyland Shanghai is set to open its doors to visitors again after a 3-month hiatus. The park restarts its operations Thursday, June 30.

Disneyland Shanghai decided to resume its business after China eased up its strict COVID-19 regulations. The company confirmed its opening earlier this week however, it advised visitors that the daily capacity in the park will be limited.

As per CNN Business, the Shanghai Disney Resort also stated that it will implement enhanced health and safety protocols in accordance with the Chinese government's COVID protocols. Disneyland Shanghai is the biggest park in Asia, and it was shut down on March 21, around the time when the region was facing a huge rise in the number of Covid cases.

As a result, the Chinese city ordered a very strict lockdown that confined residents in their homes. This also forced restaurants, shops, and other businesses to cease operations.

In any case, for its reopening, Disneyland Shanghai issued this notice for people who would like to visit, "During the initial reopening phase, the majority of Shanghai Disneyland's exciting attractions, rides, shows, shopping and dining locations will resume operations with controlled capacity."

The reopening of the park follows after Shanghai canceled the lockdown on June 1. Since then, more restrictions have been lifted and this has allowed people to leave their homes again to shop, dine, and enjoy outdoor entertainment.

Prior to the theme park's opening, the company had already resumed the operations of its Disneyland Shanghai Hotel, Disneytown, and Wishing Star Park earlier this month, and Shanghai Disneyland Hotel. The park was the last to reopen since it is wider and attracts more crowds.

According to Shanghai Daily, the tickets for Shanghai Disneyland started going on sale on June 29, a day before the opening. Business observers said that the reopening after three long months was a milestone because it will drive tourism once again, which will surely help the city recover from losses. In fact, it was reported that there was a surge of 655% for searches related to "Disney" trips, and this simply means new income for the city.