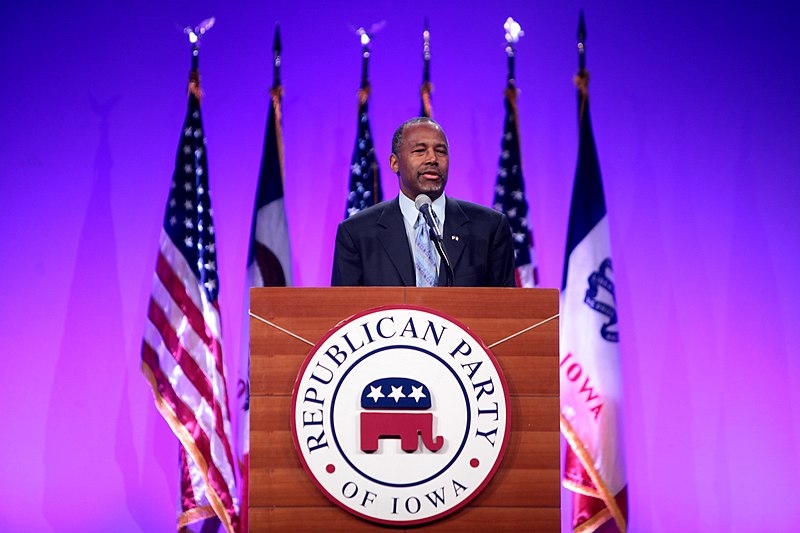 In light of the recent protests over the past few weeks, the issue of racial equality and racism is placed front and center. As President Donald Trump boasted about being the best president for the African American community, the sole black member of the cabinet, Ben Carson, refused to support it.

ABC News reports that Carson appeared on the network’s This Week program, where he talked about the claim Trump has often made that he is the best president for the African American community since the days of Abraham Lincoln. Carson dismissed the opportunity to back up the said claim, reasoning that it was not very productive to do so. The Housing and Urban Development secretary explained that having to compare who has done more for the African American community is not productive and instead the focus should be on what has been done for the community so far.

Carson also pointed out the Trump administration’s achievements in terms of the criminal justice reforms as well as funding historically black colleges and universities. “We should be willing to look at what we’ve done collectively together to make progress,” said Carson, who also touched on the ongoing protests that came after the death of George Floyd at the hands of white police officers.

“We obviously need to acknowledge that there’s a reason the protests are going on. But it also means we need to open the discussion, we need to listen to the police as well as the protesters,” said Carson.

Meanwhile, Trump recently slammed his critics on social media following comments regarding his struggle to walk down a ramp at West Point over the weekend. Trump appeared at the military academy to deliver his commencement address to the graduates, a move that was also criticized as this was done in-person, with the graduates appearing in-person as well as it foregone social distancing guidelines.

“The ramp that I descended after my West Point commencement speech was long and steep, had no handrail and, most importantly, was very slippery. The last thing I was going to do is ‘fall’ for the Fake News to have fun with. Final ten feet I ran down to level ground. Momentum!” tweeted Trump in response to the reports.

However, his tweet only sent netizens to respond with footage of West Point superintendent Darryl A. Williams walking down the ramp without any difficulty and that Trump actually did not run on its last few sections. Other netizens have also noted footage of his predecessor, Barack Obama, walking up the ramp at West Point without any difficulty as well.