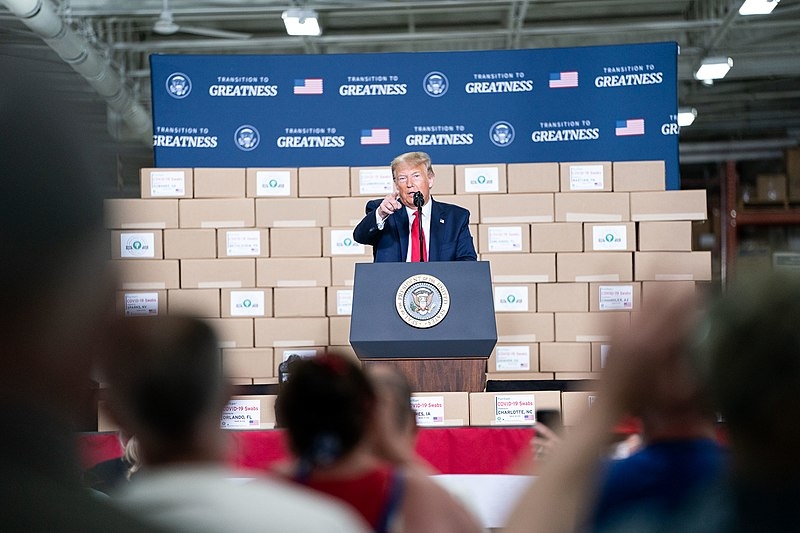 At a time of civil unrest in the United States, many prominent figures in politics are beginning to speak out against President Donald Trump for his handling of the ongoing protests. Among them was former Defense Secretary Jim Mattis. Trump was quick to make another attack on Mattis again as of late on social media.

The Daily Mail reports that Trump went on Twitter to attack the former Defense Secretary and General, quote-tweeting a post from Washington Post reporter Greg Jaffe, who shared a link to an op-ed piece written by Sebastian Gorka for conservative site American Greatness. “Mattis was our Country’s most overrated General. He talked a lot, but never ‘brought home the bacon.’ He was terrible! Someday I will tell the real story on him and others - both good and bad!” tweeted Trump.

Gorka was a former Trump official and said that he is qualified to speak about Mattis the way he did due to his two years of experience in teaching U.S. military in the Marine Corps University in Quantico. Following Mattis’ criticisms of Trump, Gorka has also come to the president’s defense, attacking Mattis as well both on social media and on the America First radio show.

Mattis criticized Trump, pointing out the president’s disregard or disrespect towards the Constitution by trying to use military force on peaceful protesters. The retired four-star General also wrote a piece for The Atlantic, describing Trump as someone who does not try and unify the American people nor does he try and unify the people. Mattis likened this tactic to the behavior of the Nazis in World War II.

Meanwhile, the Democrats in Congress have developed a police reform bill, unveiling legislation on Monday and now Republicans in both Congress and the Senate are prompted to prepare their proposal on police reforms. This is especially crucial for members of the GOP as the recent polls related to the protests and Trump’s handling of the protests are putting their majority at risk. Senators Tim Scott and Mitt Romney confirmed that they are in the process of drafting their bill.

When the Democrats presented their bill, there were areas that were met with bipartisan support such as a chokehold ban, criminalizing lynching, increased training for officials, and a national police database to track down officers who cause trouble.

Romney told reporters that as they are drafting their version of the bill, they also hope they get bipartisan support.