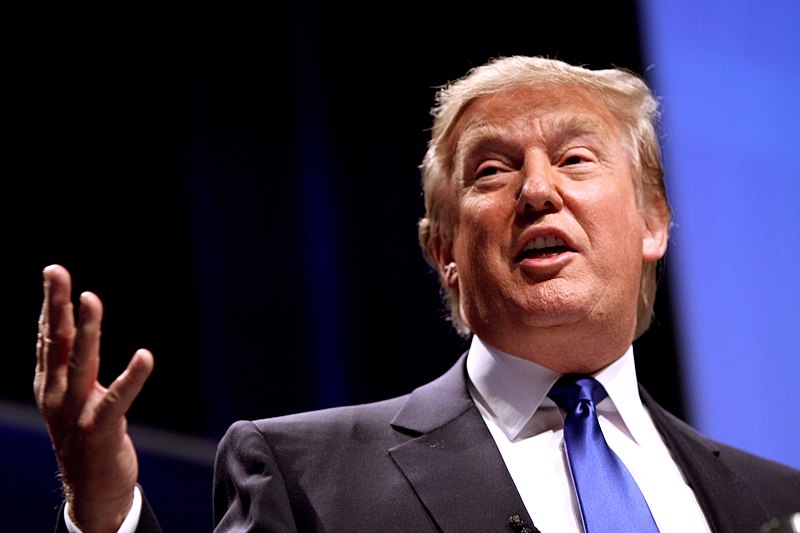 Twice-impeached, former President Donald Trump is under two investigations in New York, one of which is with the state’s attorney general Letitia James. Trump’s attorneys filed another legal challenge in an attempt to evade court-ordered depositions.

The Guardian reports that Trump’s attorneys filed another legal challenge this week in an attempt to avoid the judge’s ruling that the former president and his adult children must sit in for depositions related to the Trump Organization’s business practices.

Trump is challenging a ruling by judge Arthur Engeron that ordered him, Ivanka Trump, and Donald Trump Jr. to sit in for a deposition for James.

Trump’s lawyers claimed that Engeron “failed to properly weigh constitutional and ethical concerns that they’d raised about the investigation.” The lawyers are requesting that the appellate courts overturn the decision.

The attorneys further reiterated claims about James, who is a Democrat, having a political grudge against the former president who is a Republican and that forcing the former first family to testify is a violation of their constitutional rights as the answers may be used against them in the criminal investigation by the Manhattan District Attorney.

The attorneys also claimed that Engeron denied their requests for hearings to look into the coordination between James’ office and the Manhattan DA’s office and whether James was engaging in selective prosecution.

James pushed back on the new filing in a statement issued by her office.

“Donald J. Trump, Donald Trump Jr, and Ivanka Trump were ordered by a judge to comply with our investigation into Mr. Trump and the Trump Organization’s financial dealings. Despite continuous efforts to impede this investigation, no one can stop our pursuit of justice, no matter how powerful they are. We will continue to follow the facts without fear or favor,” said James.

Meanwhile, singer Kid Rock revealed that Trump once asked him for advice on how to approach North Korea in an interview with Fox News personality Tucker Carlson. Kid Rock said he was shocked then the now-former president asked him about what to do regarding the isolated nation, with which he replied that he was not the best person to be asked regarding the issue.

Kid Rock said he would not give his opinion, as he was not qualified in foreign policy and geopolitical issues.