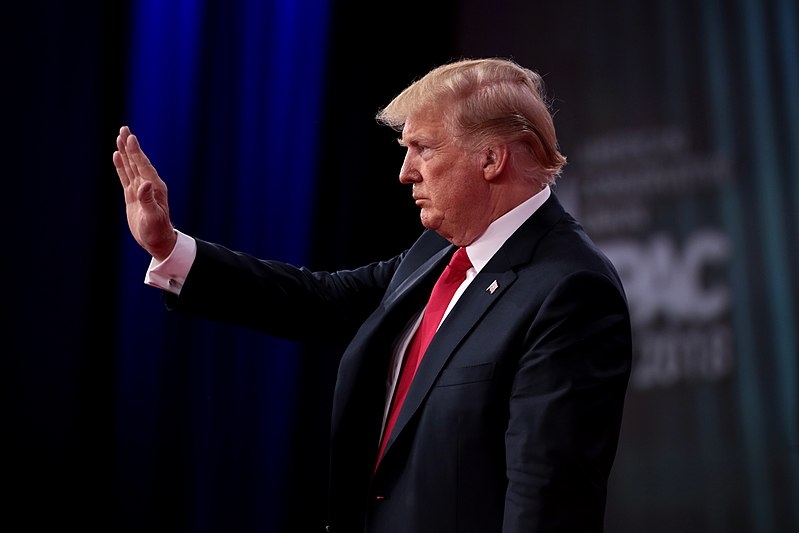 Following the revelation of a mysterious hours-long gap in the White House call log, congressional investigators are also zeroing in on what possible calls were made during the gap. According to the Jan. 6 committee chair, subpoenaing the former president’s phone records is not ruled out.

CBS’s Robert Costa and Zak Hudak reported that on Jan. 6 committee chair Bennie Thompson has not ruled out issuing a subpoena to obtain the former president’s phone records. However, Costa noted that the panel has other options to obtain the records. This follows the reports that there was a gap of seven hours and 37 minutes in the White House call logs on Jan. 6 that are with the committee.

“There are some options we have which I can’t tell you right now that we’ll look at and try to pull it together. There might have been some other people in the room who heard conversations during the day,” said Thompson, according to Costa and Hudak.

The gap has now raised the question of what Trump was discussing within that time and to who he was speaking. House Minority Leader Kevin McCarthy and Ohio GOP Rep. Jim Jordan have avoided questions from reporters regarding what they discussed with the now-former president at that time.

According to former litigator Lisa Rubin, who spoke with a former Trump White House official, there is a way to reveal the information that was covered up in the hours-long gap. In a piece for Rachel Maddow’s blog, Rubin explained that the presidential daily diary could provide information about what happened within the covered timeframe.

“The diarist depends on the people in closest proximity to the president for the information included in each day’s entries,” wrote Rubin.

Former White House press secretary Stephanie Grisham has previously revealed that Trump was “gleefully” watching the insurrection take place on television in his personal dining room. According to Rubin, there is the possibility that Trump made calls there through a burner phone.