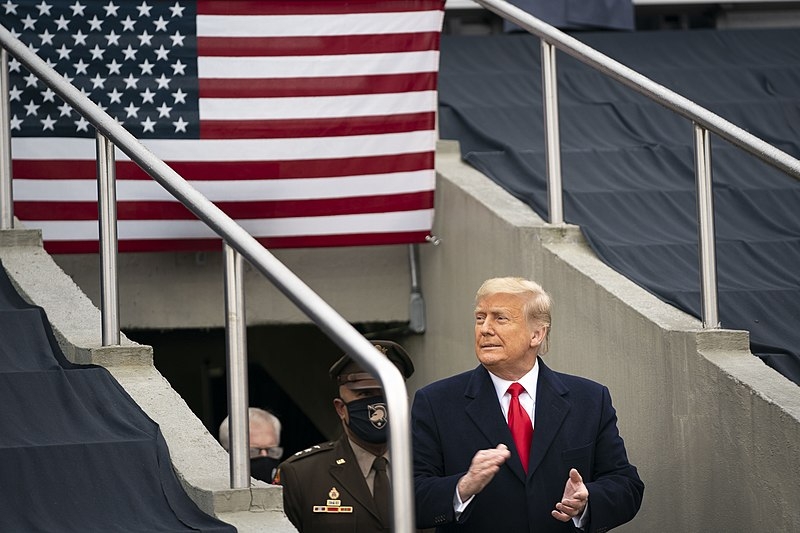 Donald Trump’s attempts to overturn the election results have ultimately resulted in his impeachment in the last stretch of his term as president. The after-effects of the attempts have also affected his close allies, including his attorney Rudy Giuliani, who is now facing a legal battle.

Court documents that were obtained showed that Giuliani is now being sued for $1.3 billion in damages by voting machine company Dominion for spreading unfounded claims of election fraud. Prior to Giuliani, Dominion also filed a lawsuit against another Trump campaign attorney Sidney Powell for spreading conspiracy theories about the election. Dominion’s voting machines were widely used in the recent elections.

“He and his allies manufactured and disseminated the ‘Big Lie’ which foreseeably went viral and deceived millions of people into believing that Dominion had stolen their votes and fixed the election,” according to the company.

The former New York City Mayor condemned the riots at the Capitol yet insisted that the purpose of the pro-Trump mob’s storming of the building was to “end voter fraud.” Five people were killed as a result of the clash between the rioters and the Capitol police, one of them was a police officer. Hours prior to the insurrection, Giuliani and other allies were present at the rally pushing election fraud claims that led to the riots. Trump was also impeached for inciting an insurrection following the violence.

Dominion went on to state that it has spent $565,000 on private security for the protection of its employees, who have faced threats from Trump supporters due to the conspiracy theories. Senior employee Eric Coomer also filed a separate lawsuit against Trump and his campaign citing that he was driven into hiding as he was faced with harassment and death threats.