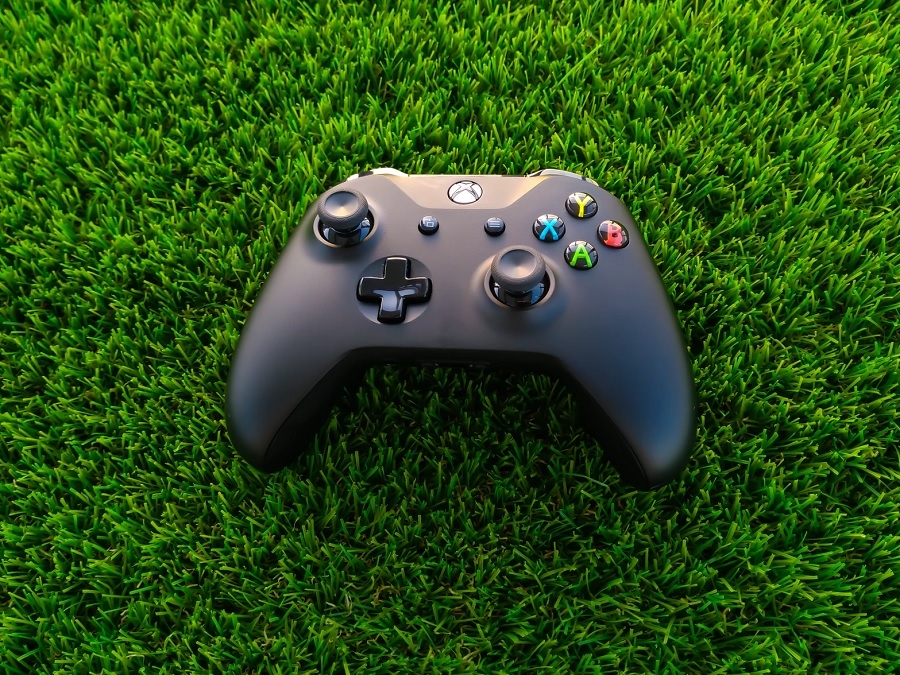 Microsoft has big plans for the Xbox Game Pass platform, and one move that made that so apparent was the announcement that its Ultimate-tier service will also include the EA Play library this year. The company has now given a specific date when it will launch on consoles, but PC players will have to wait a bit longer.

The addition of the EA Play library was one of the biggest announcements Xbox had for its Netflix-like service this year. It means that subscribers of the Xbox Game Pass Ultimate on PC and consoles are getting the additional games from EA without any added charges.

At the time, the EA Play addition was promised to take place during the holiday. A few weeks later, Microsoft announced that the EA Play debut on Xbox Game Pass Ultimate will happen first for the Xbox consoles. It will actually coincide with the official retail launch date of the Xbox Series X and Xbox Series S on Nov. 10. Those with Ultimate membership but plays on PC will have to wait until the “beginning in December” to get the EA Play games. Meanwhile, PC players subscribed to the cheaper Xbox Game Pass for PC will also benefit from Microsoft and EA’s partnership.

The Xbox Game Pass Ultimate, on its own, comes with a library of more than 100 video games, and Xbox-exclusive titles are also being added in the service on the first day of their release. EA Play is packed with more than 60 titles, including multiple iterations of the “FIFA” and “Madden” sports sim franchises, “Titanfall 2,” “Battlefield 1,” various “Need for Speed” installments, the base game of “The Sims 4,” “Sim City,” and more.

Xbox Game Pass Ultimate subscription costs $14.99 a month and comes with access to Xbox Live Gold services. Note that EA Play ($4.99/month) is different from EA Play Pro ($14.99/month), but it still grants “unlimited access” to the games included in its library despite the cheaper membership fee.

EA Play is unlikely the last major addition to the Xbox Game Pass Ultimate service, especially after Microsoft acquired ZeniMax Media for $7.5 billion. To those who do not know, ZeniMax is the parent company to several AAA video game developers such as Bethesda Softworks, Arkane Studios, and id Software which are popular for “The Elder Scrolls,” “Dishonored,” and “DOOM” franchises.

It is safe to assume that many of these popular games would be added to the Xbox Game Pass Ultimate in the future. But it remains to be seen whether Microsoft would make upcoming Bethesda titles like “Starfield” and “The Elder Scrolls 6” exclusive to Xbox and PC gamers.