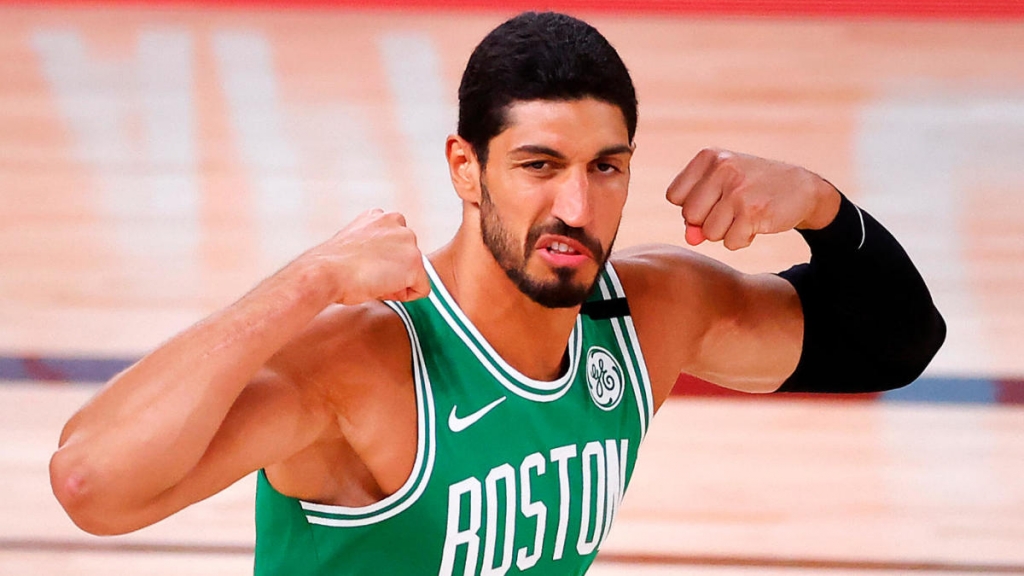 The upcoming games of the National Basketball Association's (NBA) Celtics were also unavailable for live stream.

The said Twitter video featured Kanter wearing a Dalai Lama t-shirt while expressing support for the Tibetan people’s “cause for freedom” and thrice saying “free Tibet.”

China has denounced the current Dalai Lama, the Buddhists' spiritual leader, as a separatist.

The Dalai Lama, who is currently in exile in India, has denied he is a separatist.

On Weibo, a Twitter-like service, a Boston Celtics fan account with 615,000 followers said they would stop posting about the team.

The NBA, the most popular US sports league in China, has previously faced backlash in 2019 when then-Houston Rockets General Manager Daryl Morey tweeted in support of anti-government protests in Hong Kong.

While Morey later apologized, the incident still caused a major fallout, including the suspension of Rockets games broadcasts and commercial partners cutting ties. The NBA could once again face a backlash in China due to the Kanter incident.