Getting Some Practice With Bitcoin Trading Simulators

Technology and trends in 2021

How Can Payday Loans Help Your Small Business?

Video and Text Therapy Take Off – With a Boost From AI

4 Reasons to Buy Yourself a Sauna

5 Most Important Cryptocurrencies Other Than Bitcoin

How to buy cryptocurrency: understand it once and for all!

RTP and How It Relates to Business Risk 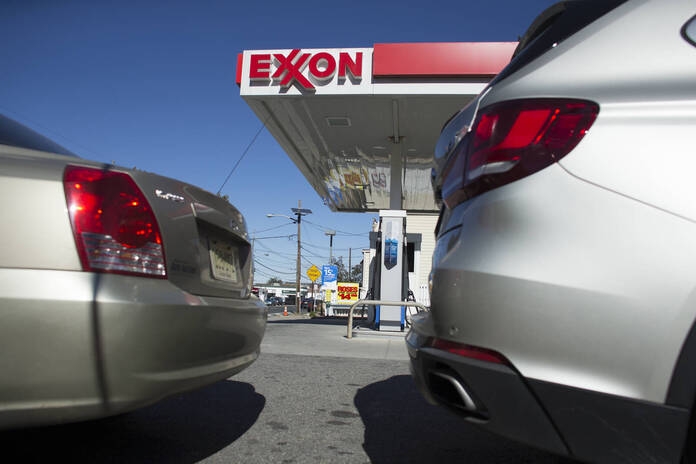 Exxon Mobil Corp could cut its global workforce by about 15 percent, or an estimated 14,000 employees that include contractors and deep white-collar staff reductions in the US.

The figure will include losses from retirements, performance-based exits, and restructurings, according to spokesman Casey Norton.

Exxon said the 1,900 job cuts in the US would come mainly from the Houston-area headquarters of its US oil and gas businesses.

It had earlier announced that it would eliminate 1,600 jobs in Europe on top of cuts to be done in Australia.

The company is not targeting a fixed number of jobs but does expect the result of its ongoing business review to eliminate about 15 percent of its current staffing.

Oil producers have been slashing costs due to a collapse in oil demand and ill-timed bets on new projects.

Exxon lost nearly $1.7 billion in the first six months of the year. It struggled to regain footing after misplaced investments in shale gas and Russian exploration.

It is expected to report a third-quarter loss of $1.19 billion.