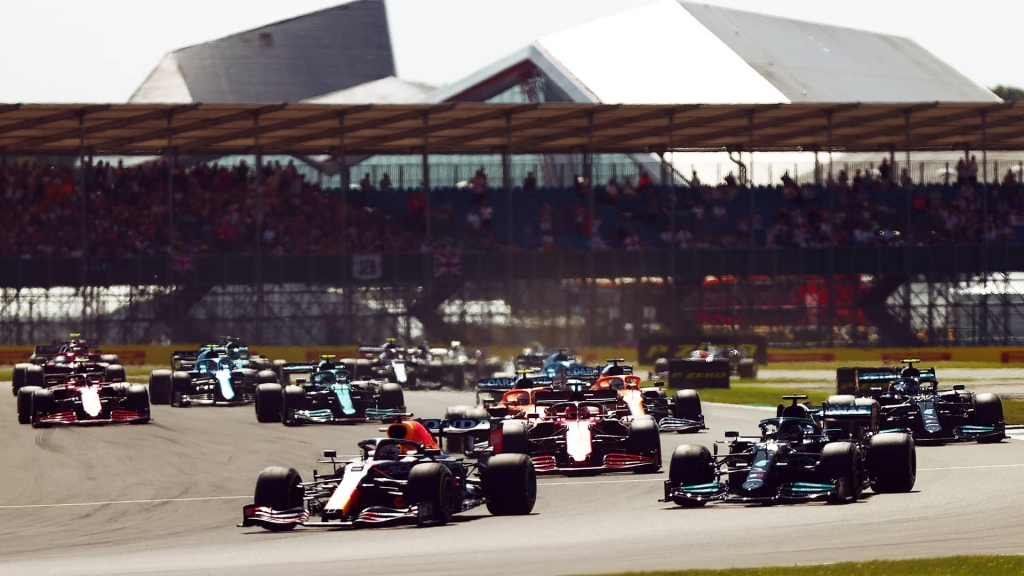 If the races for all three days be sold out for the first time in the history of the tournament, then it would break the record for the weekend crowd of 365,000 set in 2021.

The British Grand Prix at Silverstone has sold out in the shortest time in the Formula One race’s history this year, with all 142,000 tickets for the Sunday race on July 3 snapped up.

Formula One expects the remaining races of the 2022 season to be sold out.

Race organizers are also anticipating that tickets for the Friday and Saturday races to bought out.

If the races for all three days be sold out for the first time in the history of the tournament, then it would break the record for the weekend crowd of 365,000 set in 2021.

Stuart Pringle, Silverstone’s managing director, noted that they experienced unprecedented demand for tickets for the 2022 Formula One British Grand Prix.

He added that they have increased capacity slightly by adding extra grandstand seats and anticipate their race day crowd to reach 142,000 this year.

Formula One has already experienced a rise in attendance, with recent events like Austin in 2021 and Melbourne in 2022 attracting 400,000 and 420,000 spectators, respectively.

﻿Even though Abu Dhabi and Qatar do not have large motorsport viewership, Formula One expects this trend to continue and believes its races in the Middle East will be sold out.