Instagram may soon allow users to rearrange their posts 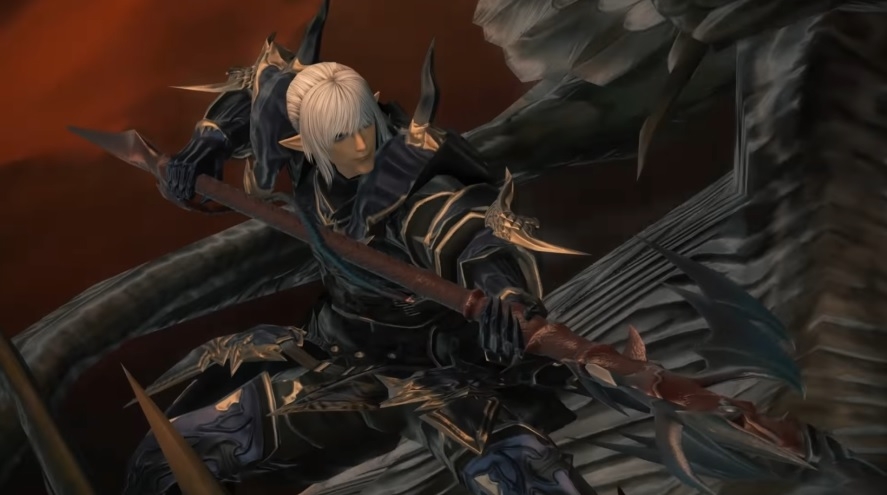 As Square Enix warned, the release of the new “Final Fantasy 14” expansion “Endwalker” has led to server congestion causing long queues. To make up for the situation, the developer announced it would give away seven days of free game time.

The “Final Fantasy 14: Endwalker” early access went live on Friday. But players are already experiencing very long queues when trying to log in or enter a World even before the expansion’s full release on Tuesday, Dec. 7. Game director and producer Naoki Yoshida have apologized for the situation in a new update on Sunday, along with the announcement of the compensation.

Yoshida said the free game time would be granted as they continue to ask players to “wait in queues for extremely long periods of time” and that the server congestion has made it difficult to play the game. The seven days of free playing time will be applied to players who have purchased the base game and have an active subscription.

Square Enix will also compensate players who are currently using their free 30-day trial period, which is given to fans when they purchase the “Final Fantasy 14” Starter Edition and Complete Edition. Note that the latter is currently not available until the official release of “Endwalker” this week.

To those not familiar with “Final Fantasy 14,” it is a subscription-based MMORPG. Aside from purchasing the base game, players also need to pay a monthly subscription fee of $13 for the Entry tier and $15 for the Standard tier. The Entry tier allows players to create a total of eight characters, but only 1 character per server. The Standard plan lets players have up to eight characters per server and 40 characters overall.

Meanwhile, Yoshida also noted that Square Enix could eventually add more free game time, depending on how the “Final Fantasy 14” congestion pans out. The developer has yet to announce when the compensation will be provided.

With the congestion already at this magnitude, players might experience even longer queues once “Endwalker” goes live on Tuesday for everyone. “Currently, all Worlds across all regions have been hitting the login cap for extremely long periods of time, and the progression of login queues is being slowed dramatically,” Yoshida noted.