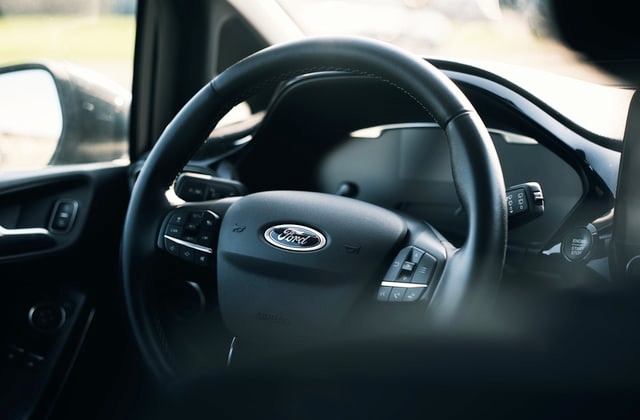 Ford Motor issued a recall on some of its popular sports utility vehicle models due to the risk of fire in its engines. The automaker advised the SUV owners to park their vehicles outdoors as the engines may catch fire.

According to CNBC, Ford Motor Company has recalled over 39,000 2021 Ford Expedition and Lincoln Navigator SUVs and told owners to refrain from parking them near structures because they may catch fire on the spur of the moment.

The Detroit, Michigan headquartered carmaker was said to have started investigating the reports of a fire on Mar. 24. It said that the incidents seem to be affecting and limited to SUVs that were manufactured from Dec. 1, 2020, to Apr. 30, 2021.

As per Ford Motor, it did not receive any fire reports involving other vehicles built before or after the said dates that run over a four-month period. In addition, the company also recalled other 310,000 heavy-duty trucks for a different reason related to airbags. It said that the airbags on the driver’s seat might not inflate in the event of a crash.

In this particular recall, the F-250, 350, 450, and 550 Ford trucks built in 2016 are affected. It was explained that dust could gather in the airbags’ wiring in the steering wheel, and this could disconnect the electricity. Ford Motor will be sending out notifications for this recall starting July 5. Owners may expect to receive the notice by mail.

As for some units of the 2021 Ford Expedition and Lincoln Navigator SUVs, Ford said that it is still determining what may be causing the fires, which means the company does not know the reason yet as of time. It said that fires could suddenly happen even when the engines are not running.

It was added that there are already 16 reports of fires under the hood, and 14 of these are from rental company vehicles. 12 of the cases happened while the engines were turned off and most of the fires were observed to have started at the back of the engine compartment.

Since the exact cause of this flaw is not yet fully determined, Ford Motor has not developed appropriate repair yet for this particular issue. There is also a reported injury of one person who was burned from one of the incidents.

“We are working around-the-clock to determine the root cause of this issue and subsequent remedy so that customers can continue to enjoy using their vehicles,” Ford Passenger Vehicles general manager, Jeffrey Marentic, said in a statement. “We recognize the importance of staying in touch with our customers until we resolve this matter.”