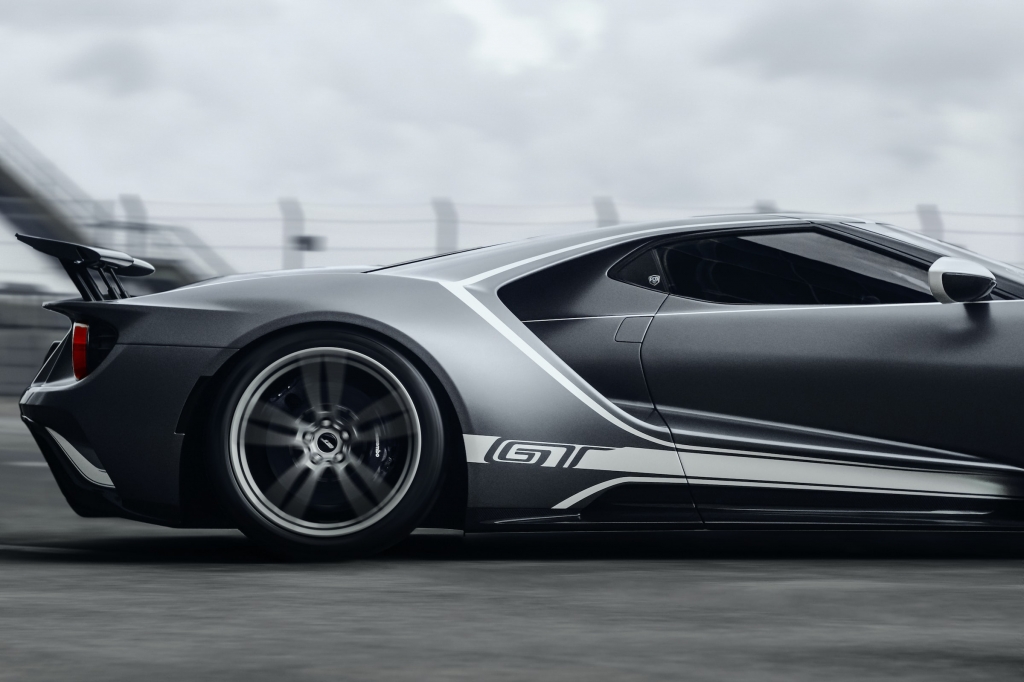 Ford Motor Company is ending the production of its GT supercar, and to honor the model’s racing heritage, the automaker is releasing the very last model of the unit. It will be a special limited-edition car that has been named the 2022 Ford GT LM Edition.

This will be the final model of the third generation of Ford Motor’s supercar line that was revived in 2016. Prior to this revival, it has been out of the market for a decade.

As the final edition for the current generation of road cars, the Ford GT LM Edition will pay tribute to Ford’s 2016 Le Mans. customers who pre-ordered the unit will have the car starting this fall, and ultimately, its production will conclude by the end of this year.

The new Ford GT LM Edition was made using the 2016 Le Mans as inspiration. Customers can buy the car in either a blue or red design. It will feature a tinted red or blue carbon fiber exterior treatment, and expect the driver’s seat to be in the same shade.

According to CNBC, the Dearborn, Michigan headquartered carmaker will only produce 20 units of the GT LM Edition and deliveries are set to wrap up before 2023. The company’s Le Mans model is an iconic winning supercar that won in 2016 in addition to the unforgettable French race in 1966.

In any case, the current models of the GT were unveiled at the North American International Auto Show in 2015 in Detroit. It was a surprise reveal as Ford kept the car’s relaunch a secret even from its employees and only allowed a few select executives and staff to work on it. They were said to have planned and made the car in a basement room of a building that sits close to its Dearborn HQ.

“With innovative materials, design and engineering, the Ford GT is unlike any other production supercar,” Ford Performance Motorsports global director, Mark Rushbrook, said in a press release. “As we close this chapter of the road-going Ford GT, the GT LM Edition gave us a chance to inject even more heart and soul from a podium-finishing racecar, furthering the tribute to our 2016 Le Mans win.”