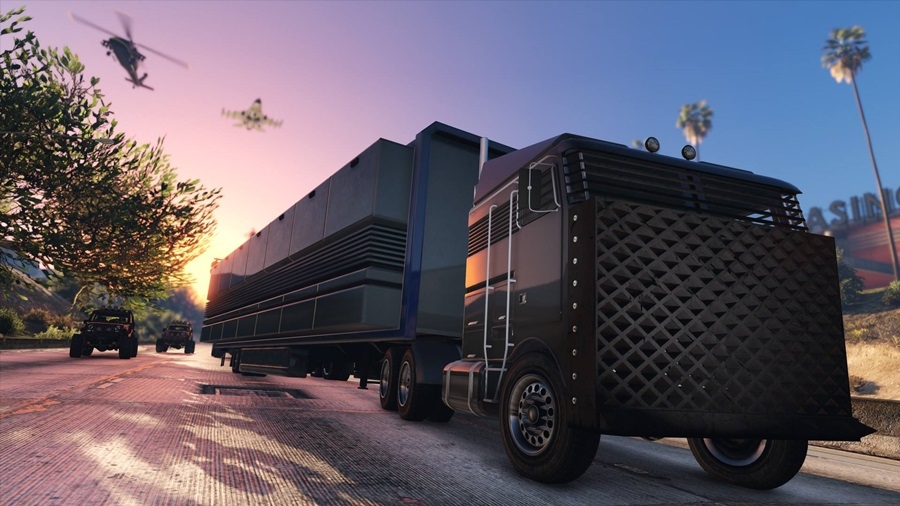 “GTA 6” is one of the most speculated titles in the gaming community on account of its predecessor seeing massive success throughout its run. Just recently, the narrative surrounding it exploded once again after supposed image leaks about the game were released online.

One image saw a man turning away from a camera, the other is a black car on a dimly lit rainy setting, and the last one being on an airport. All three of which hints at an 80’s background, a clear reference to another “GTA 6” that the game will be set during that time.

Looking at the images, however, and one can clearly see that’s it’s fake. What’s more, the post and account that started this new “GTA 6” rumor have since been deleted on Reddit. So count this one as another fake.

Reddit has produced fake GTA 6 leaks in the past

This isn’t the first time that a Reddit user started something like this. Back in July, another Reddit post provided extensive information about “GTA 6” ranging from its plotline to the dynamic weather system that the developers have injected into the setting.

That post has also been deleted after it blew up on the web. What’s certain at the moment is “GTA 6” is indeed in development. Whether the game is on the production or pre-production stage is anyone’s guess, however.

But seeing that Rockstar has already pushed out “Red Dead Redemption 2” and its online version, there’s a huge chance that the studio is working on its most successful product. This is especially true since “GTA 6” is officially the longest entry in the franchise. As for what the speculations are saying, the game is expected to arrive once the next-gen consoles hit the shelves.

GTA 6 could arrive after next-gen consoles hit the shelves

That puts it on a possible 2020 release date, although 2021 is still the most realistic timeline given Take-Two and Rockstar’s silence. Game analyst Michael Pachter previously said that “GTA 6” will be coming out in 2021, citing the long development of “RDR2” as precedence.

“Remember, ‘Red Dead Redemption 2’ comes out eight years after the first one- so the idea that ‘GTA 6’ comes out before 2021 seems ridiculous. And Rockstar, the only announcements they’ve ever made more than a year before launch was because the launch itself was delayed,” Pachter said. In any case, we’ll likely hear more about the game next year as Take-Two CEO Strauss Zelnick previously said that an eight-year development for a game is too long.