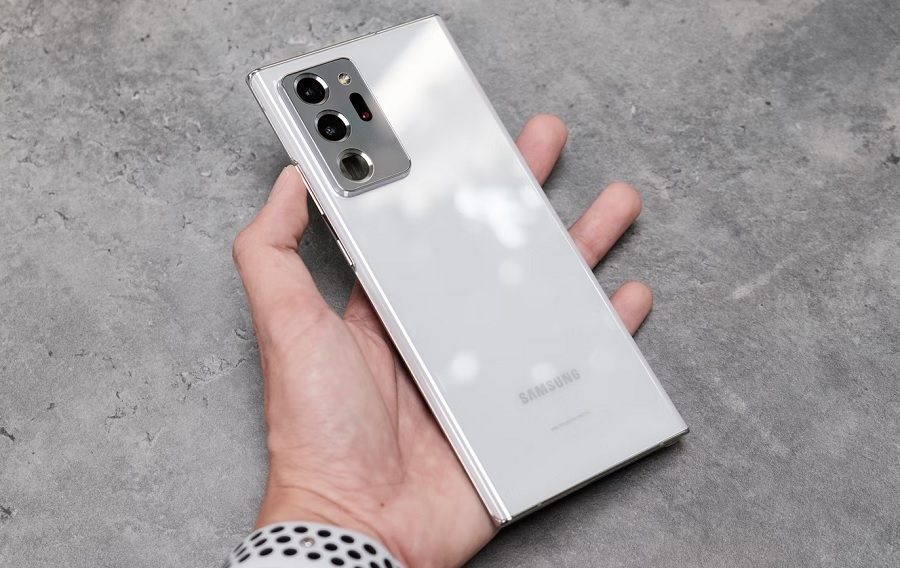 There have been conflicting reports about the status of the Galaxy Note series for more than a year now. But Samsung has finally set the record straight and has essentially confirmed the premium phone line has been discontinued.

Samsung Electronics Mobile Experience head Roh Tae-moon spoke with the press before going to the company's booth at MWC 2022 on Monday, where the company exec confirmed the status of the Galaxy Note line, Dailian reports. "The Galaxy Note will come out as 'Ultra' every year from now on," Roh said (translation via Sleepy Kuma).

Rumors that Samsung was not planning to release a Galaxy Note 20 successor started to circulate online in late 2020. At the time, the reports also noted that the then-upcoming Galaxy S21 Ultra would support S Pen, which was eventually confirmed in January 2021.

However, it became even more apparent this year that a new Galaxy Note is unlikely to launch. The Galaxy S22 Ultra officially launched with a built-in S Pen -- a feature previously exclusive to new Galaxy Note phones.

While Roh did not specifically say, the Galaxy Note has ceased to exist, stating that the phone brand will continue to live on as Galaxy S Ultra moving forward is practically a confirmation that Samsung does not plan on updating the series.

The Galaxy Note used to be known as Samsung's line of "phablets," especially during the years when smartphone screen sizes were only averaging around 5 inches. But as regular smartphone lines received premium features and larger displays, the distinction between Galaxy S and Galaxy Note devices became less prominent. And the addition of a built-in S Pen to the Galaxy S22 Ultra essentially removed the distinctions between Samsung's premium phone brands.