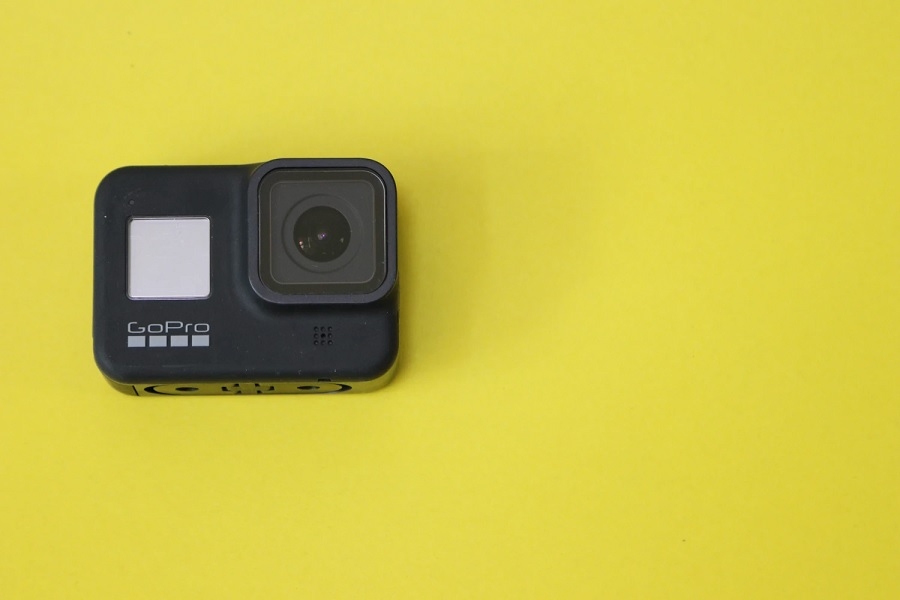 Another GoPro Hero 9 leak surfaced online, this time, seemingly confirming that there will be a significant price increase for the upcoming action camera. The main functions of the anticipated front-facing colored screen may have also been revealed.

GoPro Hero 9 price will, unsurprisingly, have a higher price point

GoPro Hero 9 is just one of the tech products that have been keeping the rumor mill busy over the last couple of weeks. After the supposed promotional images that are showing some important design changes, another report came out, potentially revealing how much the action camera would cost.

Tech journalist and notable leaker, Roland Quandt of the Berlin-based WinFuture online publication, reported that the action camera would be named GoPro Hero 9 Black. It is expected to cost €479, which is 50 bucks higher than the current regular price of the HERO8 camera in Europe. In the United States, the HERO8 is priced at $399, but it should be expected that its successor will also have a higher retail value in the region.

GoPro Hero 9 specs: What the new front screen could do

The anticipated front-facing colored screen should be one of the factors that would justify the imminent price increase in GoPro Hero 9 Black. If the earlier leaked images are accurate, the upcoming camera would be the first from GoPro to sport two-colored screens. Since GoPro has yet to make an official announcement, it is still unknown what the new screen would do. Quandt reported that it would work “for preview/status,” suggesting it could help users to see themselves when taking a selfie or vlogging.

The reported price of GoPro Hero 9 Black could be intimidating, but there are other reported upgrades for the camera. It is expected to sport a bigger battery and offer a 5K video mode.

GoPro Hero 9 release date: When to expect the new camera

If there is one more thing that the frequency of the GoPro Hero 9 Black leaks is telling tech fans, it is that the next action camera would be released in the fall, just like the preceding GoPro cameras. The best-case scenario would be for an official announcement to happen this month, but it is also possible for the Hero 9 to arrive in stores sometime in October.

Photo by Ben Robbins on Unsplash