Gold price surges to record high due to weak US dollar, pandemic 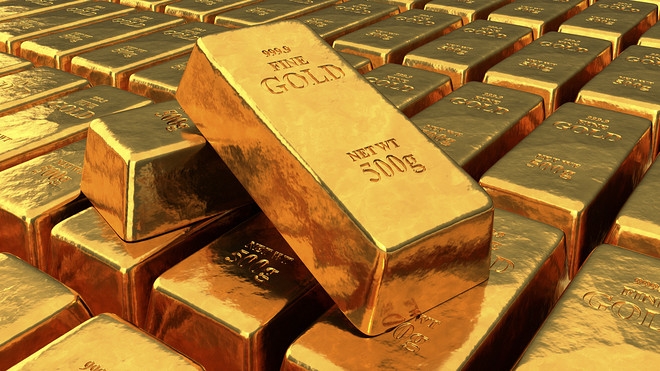 Gold is deemed a hedge against currency debasement and inflation.

The price of gold soared to a record high 80,100 won per gram on the Korea Exchange, up 3.41 percent from the previous session, and rising for a fifth straight session due to the weak US dollar and pandemic-induced economic uncertainties.

The prolonged uncertainties triggered a demand for safer investments.

The dollar index was sent to its lowest in two years after China took over the US consulate premises in Chengdu on Monday in retaliation for its ouster from the Chinese consulate in Houston last week.

Gold is deemed a hedge against currency debasement and inflation, with analysts also pointing to inflows into gold-backed exchange-traded funds behind its 28 percent rally in 2020.

According to Edward Moya, senior market analyst at broker OANDA, gold will continue to surge as the dollar sinks.

Song Jae-won, a private banker of Shinhan Bank, pointed out that under a real interest rate below zero, keeping assets as cash brings losses.

ANZ commodity strategist Soni Kumari shared the same point of view, noting that safe-haven demand for gold is on the rise while there is none for US dollars anymore.

The South Korean currency closed at 1,196.90 won per dollar, down 0.8 won from the previous session's close.