The increase in S. Korea's eco-friendly car sales volume and amount is attributed to the global carbon-neutral initiatives

PepsiCo's new Green Bond Framework outlines the categories where funding can be directed, each aligning with the UN Sustainable Development Goals.

Asked if the companies were adequately addressing climate change risks, 55 percent of respondents said no. 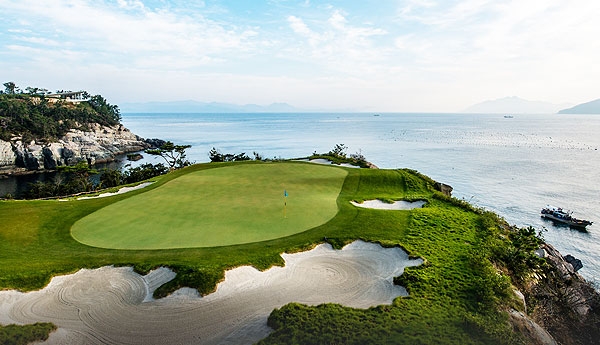 The number of golf courses in South Korea, mong major emitters of wastewater, is surging with 516 in 2020, up by 188 since 2010, as ‘golf fever’ sweeps across the country.

Other sources of water pollution such as livestock farms, junkyards, and jewelry workshops are dwindling in number.

The National Institute of Environmental Research reported that more than 4.8 million tons of wastewater were being released from 54,870 locations in the country each day as of 2020.