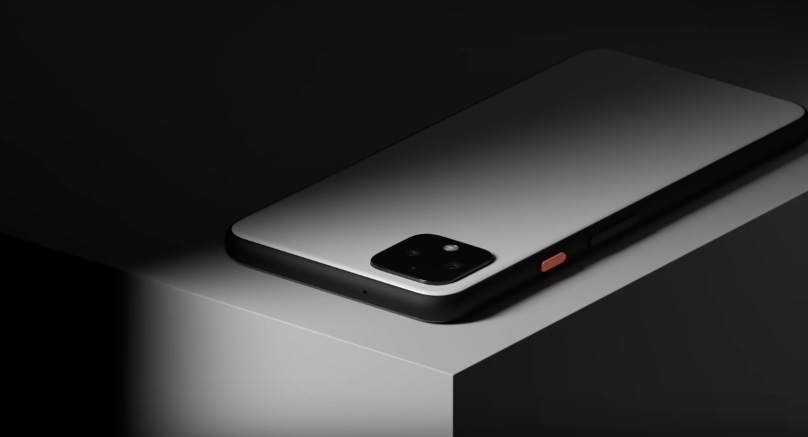 The possible unveiling of Pixel 5 is still several months away, but an interesting clue has already emerged suggesting what its starting price could be. A survey from Google seemingly hinted that it might be significantly cheaper than its predecessor, the Pixel 4.

Google Pixel 5 much cheaper than the Pixel 4 series?

Tech fans are used to seeing new generations of smartphones get more expensive every year. This has long been justified, at least in cases of some manufacturers, by the use of better components and other hardware upgrades. It is then very interesting that a possibility emerged for the Pixel 5 to be actually priced cheaper.

A Reddit user shared a survey they received from Google in May that appears to be focused on knowing what the customer-base feels about the pricing of upcoming devices. The question asked was, “If these were your only options, which of these Google Pixel smartphones would you prefer to buy?”

On the left side is an unnamed Pixel phone described as “radically helpful” and has a plastic-made bodywork with a 3.5mm headphone jack. It is eyed with a starting price of $349 or could be purchased on a 24-month plan for $14.54 per month. The other one is labeled “Premium Google Pixel Phone” eyed as the “best flagship” for the brand, water-resistant, supports wireless charging, and has a best-in-class camera. Its price starts at $699.

Despite not putting names of the options, the latter sounds very much like the plan for Pixel 5. The interesting part is $699 is $100 cheaper than the starting price of Pixel 4 last year. With not much information to go on, one can only assume that Google has to make some serious adjustments with Pixel 5’s specs.

Possible lower price hints at rumored use of Snapdragon 765G

Over the previous months, the Pixel 5 has been rumored to sport the Snapdragon 765 processor. While it will allow the device to support 5G network, the chip is not exactly flagship-tier.

Premium smartphones this year are expected to be powered by the Snapdragon 865. The problem with this chip, however, is that it will require manufacturers to have a separate 5G modem because it does not come built-in on the processor. If Google decides to go on the Snapdragon 765 route for Pixel 5, it would not be surprising if tech fans would later question if it deserves the “flagship” title. Assuming Google will not have any issues with its supply chain, it could maintain a product unveiling event set sometime in October.