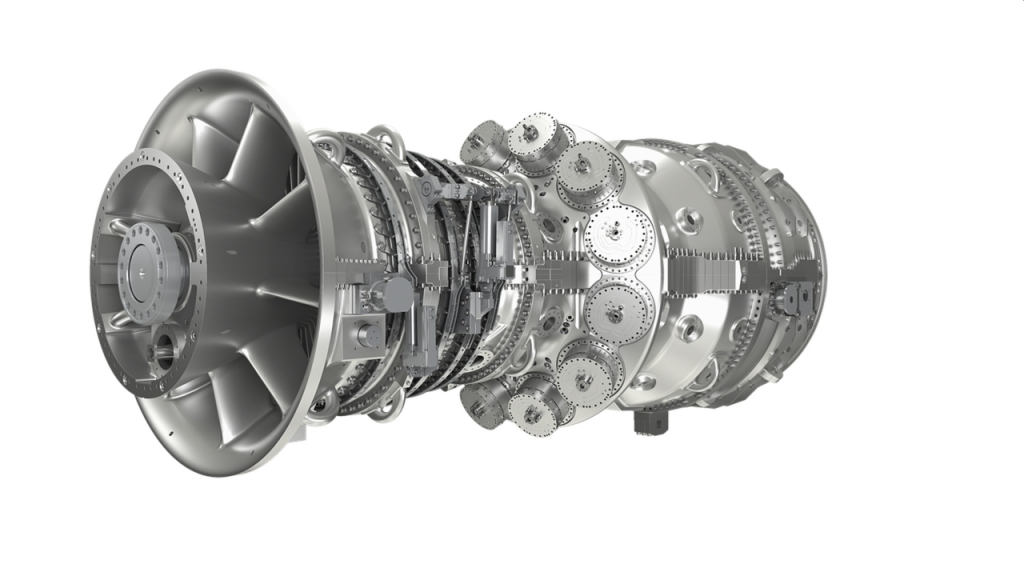 GE has clinched a deal to supply 7HA.02 gas turbine technology to the Naepo District Heating Plant in South Chungcheong Province, which will provide approximately 500 megawatts to the national grid.

The deal also includes providing steam for district heating for over 100,000 Naepo residents, who have to purchase their own individual hot water boilers.

Temperatures in Naepo City could get as low as minus 10 degrees Celsius in the winter months.

The equipment maintenance service is for 19 years.

According to Kim Dong-soo, executive vice president of Naepo Green Energy, they chose GE for its track record of on-time and safe delivery of this kind of equipment.

GE has previously built HA gas turbines for the Oseong power plant in Pyeongtaek and the GS Power’s plant in Anyang.

Kim added that using GE technology for heating applications will help them meet the government’s objective of shifting away from solid refuse fuel to reduce pollutants.

The HA technology generates more energy per unit of fuel with lower carbon emissions. It reuses wasted heat or steam that would otherwise be released into the environment.

Chris Khang, president and CEO of GE Korea, emphasized that district heating is a highly efficient energy solution that delivers energy savings and relevant reductions in CO2 and NOx emissions.