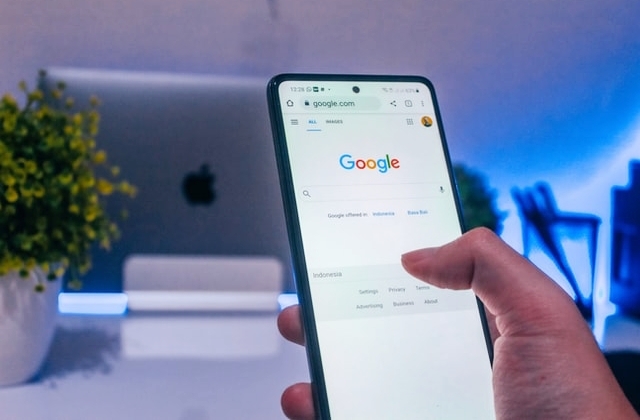 Google has been slapped with $52,526 or 4 million in Russian ruble in fine due to its failure to take down banned content in Russia. It was reported that this is the latest fine that the American tech company had to pay in a foreign land due to service issues.

According to Reuters, Russia increased its efforts in putting more pressure on major tech companies. The fine it just handed down to Google is part of its move to regulate platforms and make sure they comply with the local government’s rules.

Aside from Google, Russia has previously fined Meta Platforms (Facebook) as well, for allegedly failing to delete content that Moscow considers illegal. The Russian News Agency, TASS, reported that Google was fined this time for allowing access to links of banned websites in the country.

This is not the only fine that Google had to pay to the Russian government as it was only last month when a court in Moscow slapped the tech firm with 7.2 billion Russian roubles and this is equivalent to around $98 million or £73 million. The reason for this fine was the same - Google did not remove content that are illegal in the country.

BBC News reported that Russian authorities have been strictly monitoring tech firms this year as they think they are not properly moderating their content. The officials also accused the companies of interfering in their internal affairs.

President Vladimir Putin has been pushing the development of a “sovereign internet” that will give the government more power to control what sites the citizens can access online. With this plan, critics said that this is just a campaign to suppress free speech and disagreements online.

Due to this, both Google and Apple were forced to take down some apps and websites including Dailymotion and LinkedIn were blocked after it was said they have refused to cooperate with the local authorities. VPNs were also banned since they can be used by people to hide their online activities.

Meanwhile, after the decision to fine Google has been announced, Meta was also said to have been handed down its own hefty fine. The offense for the penalty is the same as with Google which is the failure to delete banned content.