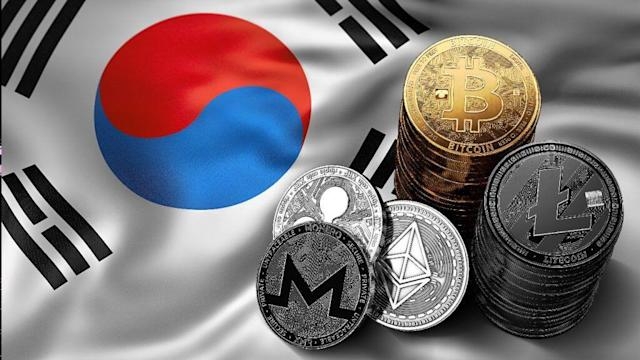 People are embezzling funds to invest in cryptocurrencies.

Cases of employees in South Korea exploiting company funds to invest in cryptocurrencies have continued to pop up over the past couple of years.

An unidentified accountant at a fashion manufacturing firm was sentenced to seven years in prison for embezzling 5.28 billion won between March 2019 and June 2020 to purchase bitcoin or cryptocurrency futures.

A franchise manager at a KT Corp. branch office was sued in September 2017 for stealing 4,346 smartphones from a local warehouse and selling them to a second-hand buyer over a three-year period. The majority of the 5.55 billion won collected from the sale of the devices was also invested in cryptocurrency.

The person was sentenced to four years in prison, but his term was later reduced after he paid back the majority of the money he had embezzled.

Employees at non-profit organizations such as schools and labor cooperatives are also embezzling funds to invest in cryptocurrencies.