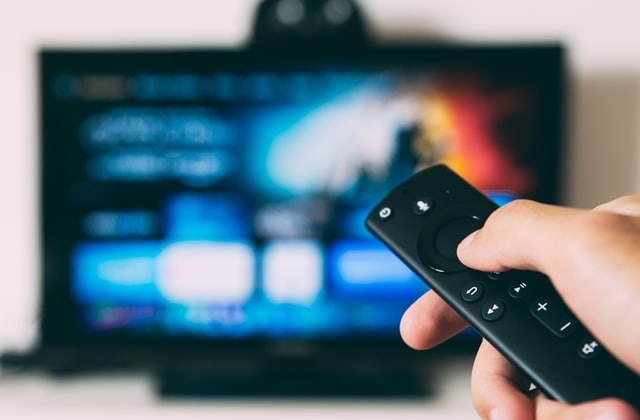 HBO recently pulled out from Amazon Prime, and now it is offering a 50% discount to subscribers. It was reported that the offer was made in a move to make subscribers stay.

The discount is specially offered to those who had their subscriptions cut short due to HBO’s exit from Amazon Prime. But it should be noted that this offer is for a limited time only.

As per Fox Business, people can register for a subscription to HBO Max and pay 50% less, based on the regular amount, until Sept. 26. For this, the $14.99 monthly subscription rate will only be $7.49 per month for the first six months after the sign-up.

Discounts will also be offered to former subscribers so they will continue to subscribe on HBO’s streaming platform, HBO Max. The special offer was announced after the company reportedly lost around five million subscribers as they have registered for subscriptions through Amazon Prime Video.

HBO left the subscription video-on-demand over-the-top (OTT) streaming and rental service of Amazon as their contract had already expired last week. Apparently, despite the effects, the two companies did not renew their agreement.

Likewise, WarnerMedia, owner of HBO, and Amazon agreed to the pull out of HBO from Prime Video last year. The officials of HBO stated that they made the decision for the company to establish a direct connection with paid subscribers instead of relying on a third party.

All customers who have been accessing HBO Max through Prime Video, including new and returning subscribers, are eligible for the 50% discount offer. They can avail of the deal by signing up at HBOMax.com or via Microsoft, LG, Google, Apple, Roku, Sony, and Vizio platforms.

Finally, according to Deadline, even if HBO Max is no longer in Prime Video, it will remain on Amazon’s Fire TV service as an app. Although this is under the same company, this one offers services that are different from Amazon Channels.

As of July, HBO Max has about 68 million subscribers worldwide, and WarnerMedia was said to have estimated the number to grow and reach 70 to 73 million subscribers by the end of 2021. It is yet to be seen if it can still be achieved after the recent loss of users following the departure from Amazon Prime Video last week.