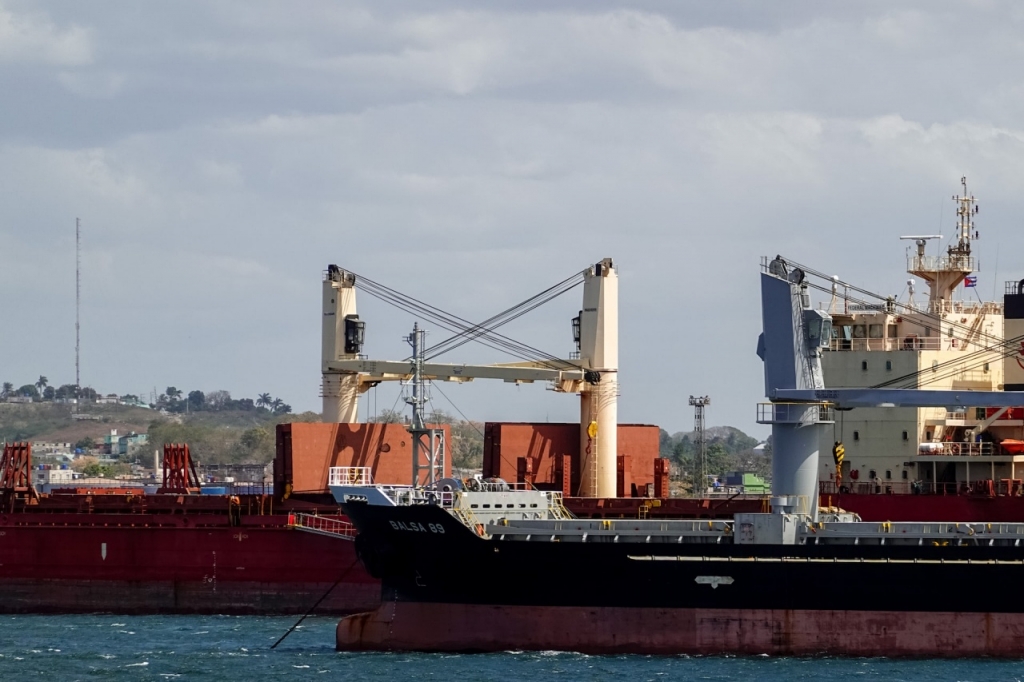 Hanhwa Group is taking over Daewoo Shipbuilding and Marine Engineering (DSME) and has already signed a conditional memorandum of understanding (MOU) to acquire a controlling stake. The multi-profile business conglomerate is buying 49.3% share and managerial control of the DSME.

Hanhwa Group has agreed to a deal worth KRW2 trillion or about $1.39 billion for the takeover. Prior to the deal, the shipbuilding firm has been under the supervision of the state for 21 years now.

According to The Korea Herald, it was agreed that the six affiliates of the Hanwha Group, including Hanwha Aerospace, Hanhwa Systems Company, and four others, are buying DSME’s newly issued stocks worth KRW2 trillion. The Korea Development Bank, which is being run by the state, currently owns a 55.7% stake in Daewoo Shipbuilding company.

With the acquisition deal signed by Hanhwa, KDB’s stock ownership in DSME will effectively shrink to just 28.2%. The new percentage of stock ownership is set to officially take place once the sale is completed.

At any rate, it was mentioned that it had been decided for the deal to proceed as a stalking-horse bid which appoints Hanwha Group as the preferred bidder. However, KDB’s chairman Kang Seog Hoon explained during Monday’s (Sept. 26) press conference that despite this arrangement, any investor can still enter the bidding before the Oct. 17 deadline, as long as they can present a more favorable offer and conditions than Hanhwa.

The state-owned bank company said it plans to establish a formal agreement with Hanwha before this year ends. It is also looking to complete the buyout transaction within the first half of 2023.

“We have been searching for a buyer with a deep understanding of the business as well as with financial capability, and asked major conglomerates about the takeover plan. It was Hanwha Group who expressed willingness to acquire DSME,” chairman Kang told the press. “We expect (Hanwha to make) a bold investment in DSME in terms of R&D, which will lead to the overall development of the local shipbuilding industry.”

Meanwhile, Hanwha Group is seeking to become a defense powerhouse in the industry after it acquires DSME. Buying the company that makes naval ships and submarines has simply made it possible for the company to achieve this goal of becoming a leading global defense firm, as per The Korea Times.