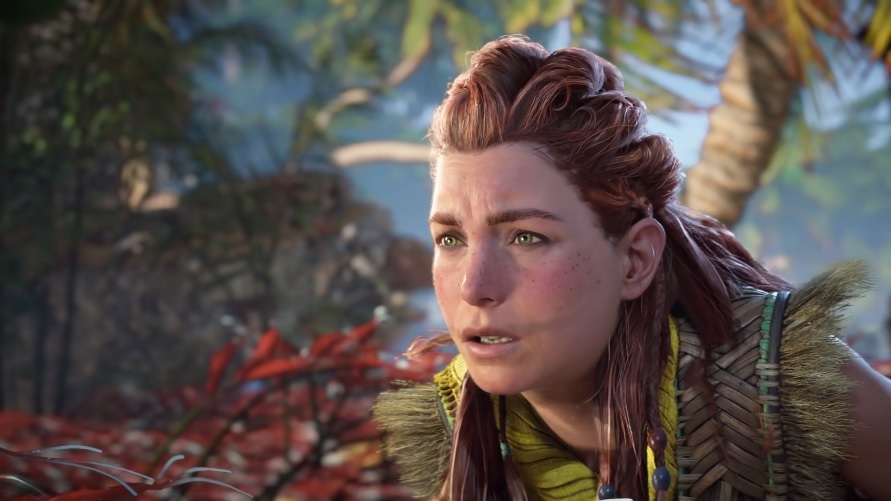 After weeks of speculations, developer Guerilla Games has officially confirmed that “Horizon Forbidden West” will not launch this year. On the bright side, the game will not be delayed for too long as it is slated to be released in early 2022.

PlayStation fans have spotted several clues that “Horizon Forbidden West” was likely to be delayed. And even PlayStation Studio head Hermen Hulst previously hinted at the game possibly getting delayed. Now, Guerilla Games confirmed that it is going to be the case.

“Horizon Forbidden West” game director Mathijs de Jonge appeared at the Gamescom Opening Night Live on Wednesday to provide a developer update. While the developer confirmed that the game’s development has been on track so far, de Jonge said the studio is not sure if they have enough time to release it this year.

“At that time, Horizon Forbidden West had just passed a major milestone and we had entered the final stage of development; on track,” de Jonge said. “But a bit uncertain if we’d be able to polish the game to the level of quality we strive for.”

With that, the developer decided to launch “Horizon Forbidden West” on Friday, Feb. 18. Pre-order will open on Thursday, Sept. 2, and the game is confirmed to launch on both PS4 and PS5. However, it is interesting that even though “Horizon Zero Dawn” is already available on PC, its sequel remains a PlayStation-only title.

At the same event, de Jonge also announced that the much-requested PS5 update for “Horizon Zero Dawn” is finally live. It will allow the current-gen console to target up to 60 FPS frame rate.

Aside from the continuation of Aloy’s story, “Horizon Forbidden West” will also introduce new gameplay elements. One of the most notable additions in the sequel will be the main protagonist’s ability to swim.

In the 14-minute gameplay trailer released earlier this year, Guerilla Games showed that the new gameplay feature will be more than just about Aloy swimming underwater. Aloy’s new ability also means that the sequel will feature underwater exploration, and the same trailer shows “Horizon Forbidden West” will feature quite a lively underwater environment.