How high yields can go before its hurts your equity portfolio? 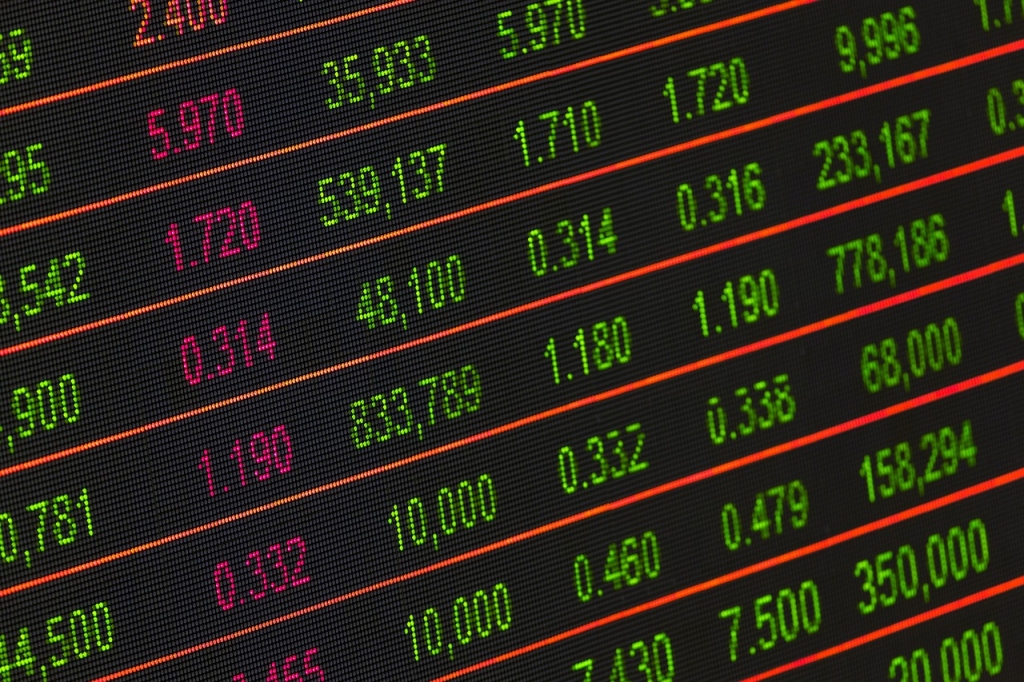 The victory by the Republican candidate Donald Trump in the US election has triggered the Trumpflation trade, which has proved to be extremely beneficial for the risk assets. Metals are moving higher in a hope that the Trump administration would sharply increase the US infrastructure spending and stocks are higher on the hopes that the administration would sharply reduce taxes along with regulations, which would immediately lead to an increase in the corporate earnings. However, all these actions are likely to spark inflation too and prompt the Federal Reserve to abandon its accommodative policy much faster than anticipated. In anticipation of that, yields are moving higher too, as part of the Trumpflation trade. That brings upon a dilemma for the investors. At one point, higher yields would make the equities look expensive and could bring about turmoil.

So, the question is how high the yields can go, before it starts hurting equities?

The investment bank, Societe General in its latest research report tried to answer this question. According to the report, it is estimated that at a 10-year yield of 2.6 percent, the equities become richer than the bonds. The 10-year treasury is currently trading at 2.3 percent. It estimates that the level is 1.7 percent for the UK, 3.1 percent for the Eurozone, and 2.9 percent for Japan.

If the estimate is true, then the equities in the United States and the United Kingdom are closer to reversal than equities in the Eurozone and Japan. In addition to that, reflationary threats are much higher in the US and the UK due to Trumpflation and sharp drop in the pound.