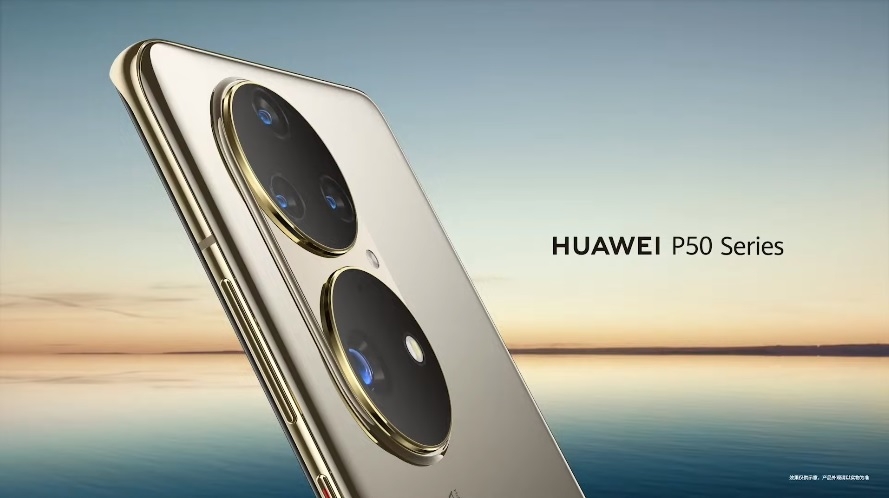 Huawei’s HarmonyOS event on Wednesday, as expected, was not just about the company’s Android alternative. The Chinese tech manufacturer has also offered a teaser of its next flagship phone, the Huawei P50 series, but there are still uncertainties about its official launch.

The announcement of the Huawei P50 did not happen until the very last segment of the Wednesday event. And it also appeared that Huawei wants to reserve most of the phone’s details until other information about its launch is final. It is worth noting, though, that the company referred to the device as its “spring flagship.”

During the presentation, Huawei Consumer Business Group CEO Richard Yu said, “For reasons you are all aware of, a launch date has not yet been set.” While that seems like a reference to the ongoing restrictions on Huawei phone releases, The Verge suggests Yu may have also been referring to the ongoing semiconductor shortage. Yu said the phone is “supposed to be launched” in spring 2021, but the company is still figuring out “how to make this great product available to you.”

The brief teaser of Huawei P50 did not reveal the phone’s entire design, except for its massive rear camera bump. The render shows it will house four sensors, but their specifications are still unknown. Huawei did not provide a glimpse of the device’s display, but the company described its overall design as “ultra thin and lightweight.”

Despite the event being mostly about the HarmonyOS, Huawei did not confirm if the P50 series will be released with the operating system. But this is a very likely scenario as the company already announced that HarmonyOS will come to an array of smartphones.

The other big question about the Huawei P50 series is the chipset it will use as its processor. Tech fans might be able to get a hint at the foldable Huawei Mate X2, which was launched last February powered by the 5G-enabled Kirin 9000.

Earlier this year, there were reports that the company is going to unveil a variant of its latest chip to be named Kirin 9000L that uses Samsung’s 5nm EUV process planned to be used on the Huawei P50 series. The rumored SoC is said to offer a main processing core with a reduced frequency of 2.86GHz (from 3.13GHz) and a fewer 18-core Mali-G78 GPU. However, Huawei has yet to confirm the existence of Kirin 9000L.