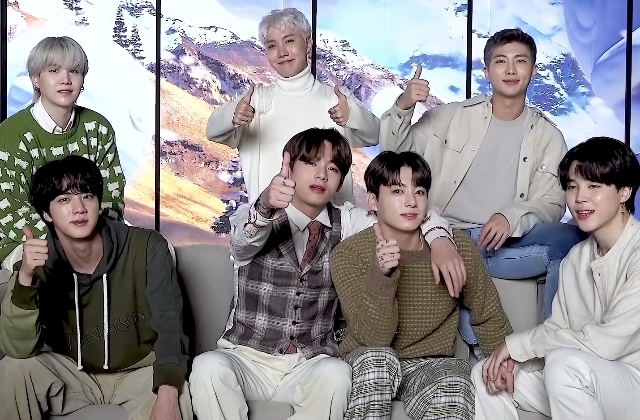 Hybe Co., the BTS boy group’s management agency, is experiencing an extended losing streak after it revealed three of the BTS members had sold part of their shares. The total amount of the divested stake was said to be almost ₩10 billion or about $8.5 million.

According to Pulse News, for the sixth session in a row this week, following the sale of the holdings in the last two months, the company’s share price has been going down. Some reports suggested that apart from the selling of their shares, the members’ upcoming military enlistment may have also played a role in the changes in stock prices, but some disagreed and said this is not the case.

Hybe’s shares have increased in mid-October after it was revealed that the company would resume holding offline concerts. But after reaching the peak of ₩421,500 share price on Nov. 17, the stock had started to go down every session except three days when the stock ended flat despite sold-out tickets for BTS’ live concerts in Los Angeles U.S.A., this week. The company’s shares ended 6.38% lower at ₩330,000 on Thursday, Dec. 2.

In any case, Korea Joongang Daily noted that when Hybe that was formerly known as Big Hit, went public, its founder and chief executive officer, Bang Si Hyuk, distributed shares to BTS members. He alloted a total of 478,695 shares to the seven members, and each of them received 68,385 shares.

Meanwhile, the BTS members are set to enlist soon, but there have been calls to exempt them from the military service as they have greatly contributed to spreading the Korean culture worldwide. South Korea’s National Assembly is thorn if they should grant exemption or not as there are also people who are opposing the idea, saying the agency should be fair to everyone. If their military enlistment pushes through, Jin and Suga are the first to go since they are already 28 years old.