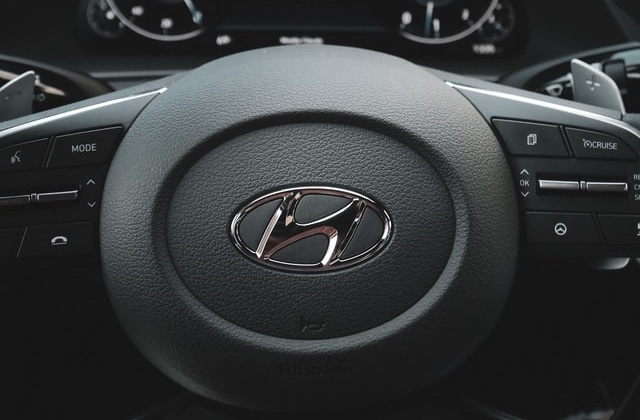 Hyundai Motor Group announced it will be putting in ₩21 trillion or around $16.5 billion by 2030. The funds are set to be used for the expansion of its domestic electric vehicle business, which includes production and other related biz.

According to The Korea Times, Hyundai Motor is doing the local expansions for its EV line in keeping with the South Korean government's plan of further developing the electric vehicle industry in the country. The automaker also wants to turn its EV business into one of the core sectors to help boost the economy.

Moreover, the funds from the latest investment will also be utilized to develop technologies and EV parts, build infrastructures, diversify EV lineups, and exploration of different new businesses related to electric vehicles.

"The large-scale investment of Hyundai Motor and Kia in the domestic EV industry is aimed at upgrading the domestic EV ecosystem and making the country play a role of leading innovation globally in the future car industry," an official of the Korean automaker stated. "It is also expected the virtuous cycle of domestic EV production, R&D, infrastructure and related industries will be promoted."

Hyundai Motor and Kia's first task after putting in the funds is to establish a plant for purpose-built vehicles or PBVs. They will also set up mixed production systems for EVs and internal combustion engine-powered vehicles. The EV production lines at the companies' existing plants will be upgraded as well through expansions.

It was mentioned that for the production of PBVs, Kia will be setting up a facility at its AutoLand plant located in Hwaseong, Gyeonggi Province. Its construction is set to start in the first half of 2023 and mass production is expected to commence in the latter half of 2025 with an annual capacity of 100,000 units, as per Korea Joongang Daily.