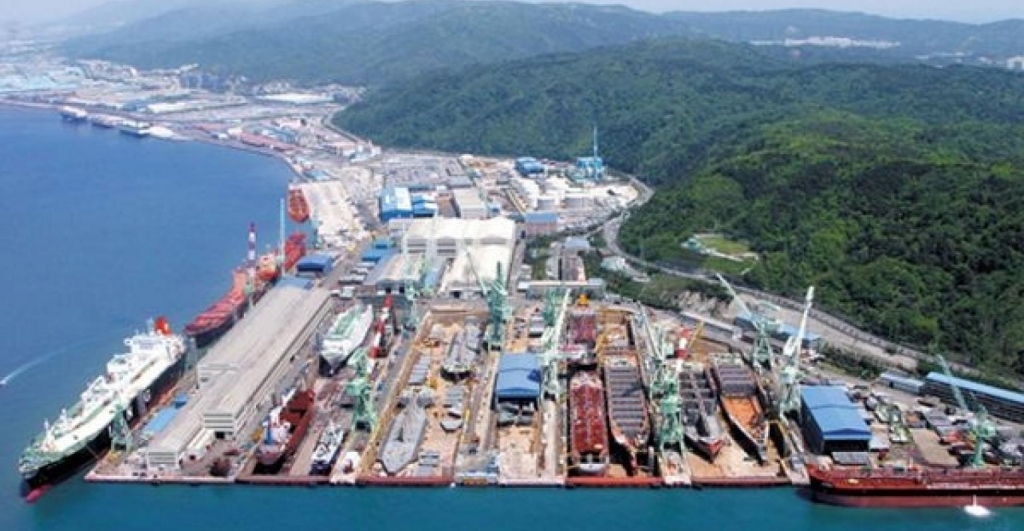 Hyundai Mipo Dockyard Co. has won an 80.2 billion won order to build two petrochemical carriers for a European company to be delivered by March next year.

Korea Shipbuilding has won orders worth $1.4 billion for 14 ships so far this year.

Hyundai Heavy Industries Co. will deliver the vessel in the second half of 2022.

Korea Shipbuilding is given the option to construct more same-sized LPG carriers.

Shipping rates for LPG carriers are on the rise, prompting steady inquiries from customers over shipbuilding orders.