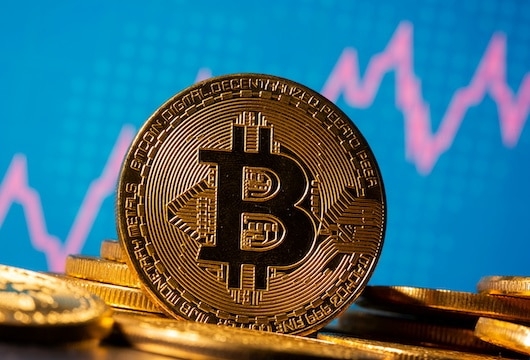 China has been tightening scrutiny over cryptocurrencies as the People’s Bank of China (PBOC) launches its digital currency, partly as a response to the threat from currencies like bitcoin.

Chinese cryptocurrency asset managers hope to avoid an intensified crackdown at home by expanding in places such as Hong Kong and Singapore.

Cryptocurrency-focused hedge funds enjoyed hefty gains this year thanks to bitcoin’s recent surge to over $18,000, close to its 2017 high.

China has been tightening scrutiny over cryptocurrencies as the People’s Bank of China (PBOC) launches its digital currency, partly as a response to the threat from currencies like bitcoin.

Among them is Babel Finance, a cryptocurrency financial services provider founded by Chinese entrepreneur Flex Yang, which applied for an asset management license in Hong Kong.

According to Yang, a license in Hong Kong would help Babel become a “gateway” between traditional financial institutions and crypto investing.

Yang, who hopes to raise $1 billion upon receiving a license in Hong Kong, dreams of making Babel Finance the “JPMorgan in the field of cryptocurrency.”

China banned virtual currency trading in 2017, stunting an emerging crypto industry, and bringing down its share of global bitcoin trading to less than 4 percent, from nearly 17 percent.

Several of the world’s largest crypto trading platforms founded in China were forced to move overseas in 2017.

In October, the PBOC outlawed the private issuance of digital currencies, forcing Malta-based exchange OKEX to suspend cryptocurrency withdrawals for a month.

GMR’s Chen noted that China had lost its global pricing power and its role as a key hub for bitcoin trading and mining.