Getting Some Practice With Bitcoin Trading Simulators

Bitcoin Trading Platforms - Are They Safe?

4 Reasons to Buy Yourself a Sauna

5 Most Important Cryptocurrencies Other Than Bitcoin

How Can Payday Loans Help Your Small Business?

Technology and trends in 2021

What do Experts Say on Bitcoin’s Future?

Apple, other firms ask for data protection in Google lawsuit 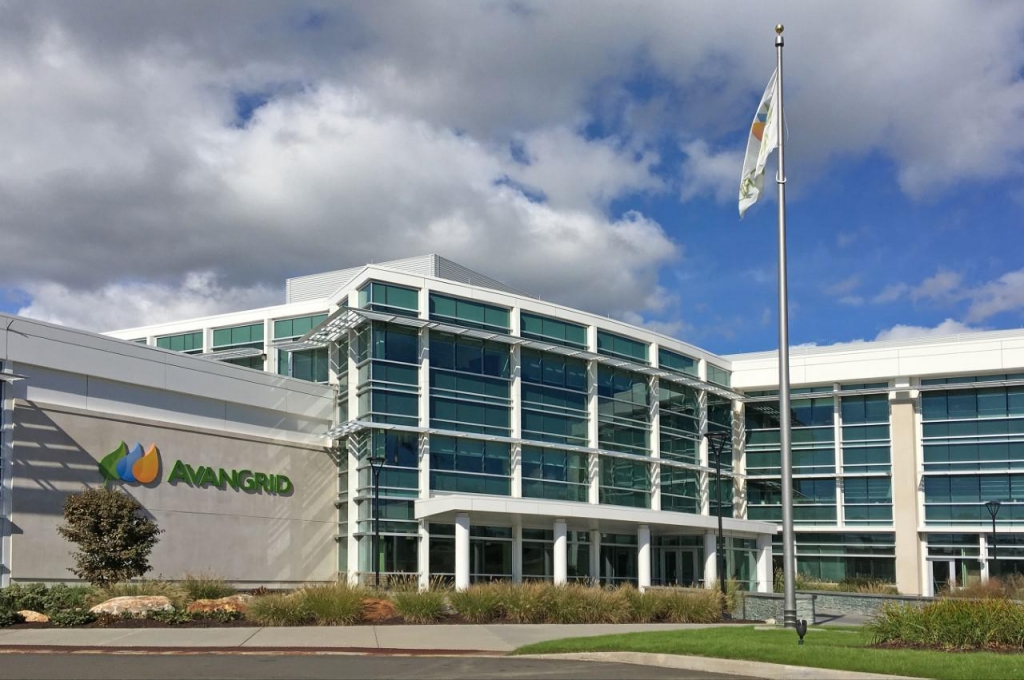 PHM, which is active in New Mexico and Texas, would give Avangrid a route to expand beyond the US northeast.

Spain’s Iberdrola will add PNM Resources to its Avangrid business in a deal worth $8.3 billion to create the third-largest US renewable energy operator.

By adding PNM, Avangrid will be able to be present in 24 states, Iberdrola said, and bring together firms with a combined market value of over $20 billion.

Iberdrola expects to close the deal in 2021.

PNM’s board approved an offer to its shareholders of $50.3 per share for a $4.3 billion total.

PHM, which is active in New Mexico and Texas, would give Avangrid a route to expand beyond the US northeast.

Meanwhile, PNM could benefit from Avangrid’s renewables experience in its efforts to cut emissions.

The merged company would be worth $40 billion, generating core earnings of around $2.5 billion with an $850 million net profit.

The PNM deal is Iberdrola’s eighth this year, which is part of an $11.85 billion investment drive.

Investor interest in environmental protection and green energy targets have buoyed renewables-focused utilities, such as Iberdrola.

The pandemic also prompted US utilities to consolidate to cut costs and spur investment.