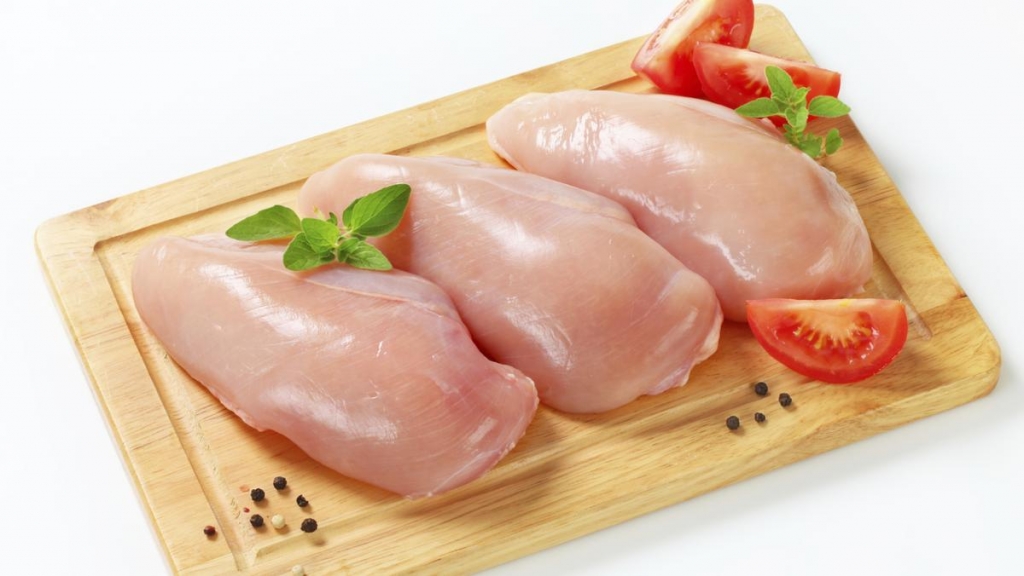 While the court still has to approve the settlement later this year, claims are already being made by eligible consumers.

A $181 million class-action price-fixing lawsuit settlement allows anyone who purchased chicken from a grocery store in the last decade-plus to be eligible for a share in the payments.

None of the accused producers, Pilgrim's, Tyson, Fieldale, George's, Mar Jac, and Peco, admitted any wrongdoing as part of the agreement.

No date has been set for payments while legal action continues, and claims are being accepted until December 31, 2022.

The court is set to approve the settlement later this year.

Eligible claimants include anyone who purchased fresh or frozen raw chicken, whole cut-up chicken purchased within a package, or 'white meat' parts including breasts and wings but excluding chicken that is marketed as halal, kosher, free-range, or organic.

It applied to chicken from any of the said brands or their alleged co-conspirators for personal consumption between January 1, 2009, to July 31, 2019, or until December 31, 2020, for Pilgrim's.