If we want better municipal politicians, we should pay better wages 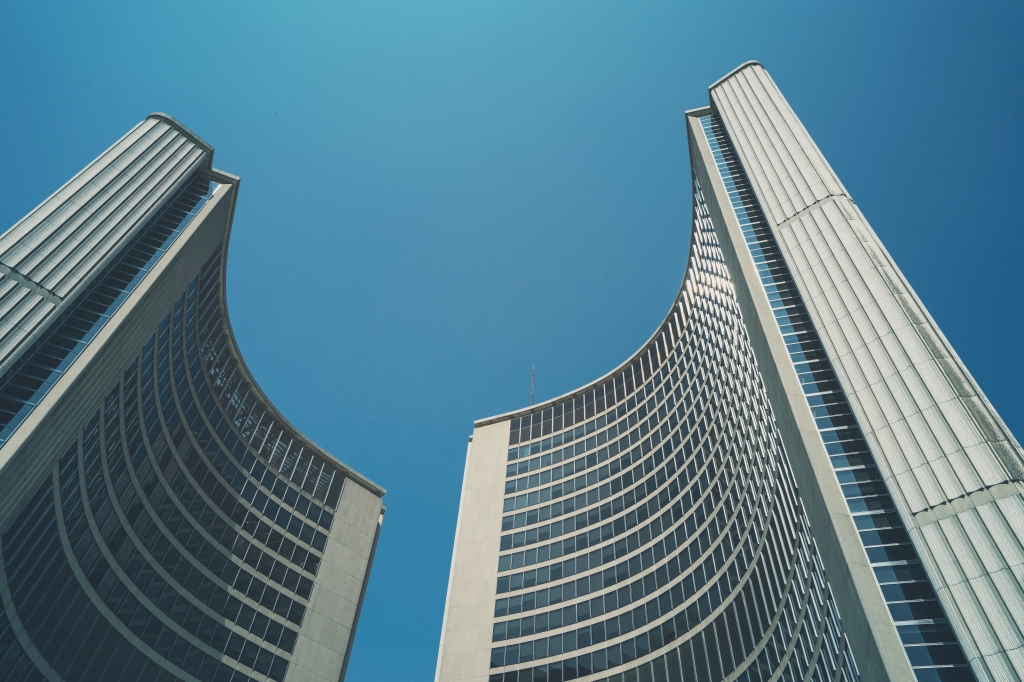 Toronto city councillors are among those expected to work long hours. Toronto City Hall is seen in this photo. (Unsplash) 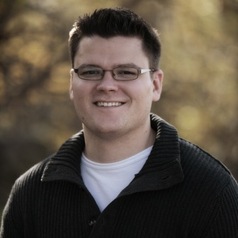 Four years ago in Ontario, 6,658 candidates put their names forward for 2,864 seats on local councils. It’s safe to assume a similar number will do so again, but that also begs the question about how many considered running for office but opted against it.

It’s impossible to know, but one of the main impediments to getting new representation on council is the structure of the job itself.

Being a municipal councillor is tough. There are two main parts to the job.

The first is the formal component, namely council and committee meetings. This is where councillors publicly state their positions, debate openly and make decisions on behalf of their constituents.

This also includes doing the constituency work necessary to solve local problems, such as ensuring property standards are met, answering property tax inquiries or supporting people as they try to access local services and programs.

The informal component is mostly social and involves attending community events and celebrations. Councillors are called upon to bring greetings, support various functions and generally be present in the life of the community. Between those two responsibilities, the job can be exhausting.

It’s made even more exhausting if you have a family or another career. In these cases, the pressures of the job are coupled with the stress of raising a family or taking leave from a profession you have spent years pursuing. Because of this pressure and stress, it might surprise many to find out that municipal councillors aren’t well-compensated.

In 2017, the Association of Municipal Managers, Clerks and Treasurers of Ontario conducted a survey of councils across the province, requesting information on compensation.

All are paid, but not all with a salary. Only 42 per cent of council members are salaried, with the rest garnering a stipend or honorarium.

The levels of compensation vary considerably. According to the association’s survey, most members of council are paid less than $40,000. There is some variation in size, of course, with council members from larger municipalities earning more than those from smaller communities.

In exchange, councillors are expected to work though council meetings that are often several hours in length, serve on several committees, respond to constituents in a timely manner, sit in on various hearings and tribunals, be available for media requests and review relevant reports and information presented by staff. The job can be challenging at the best of times.

The picture painted so far is a bit grim — loads of work, low pay and constant stress. Nonetheless, those 6,658 people thought the job was good enough to apply for it during the 2018 municipal election season.

Clearly, the job is appealing to enough people. If we dig a bit deeper, however, we find some signs of trouble.

In 2016, the Rural Ontario Institute explored the demographics of those elected to serve on Ontario’s councils. They found that 75 per cent of those elected in Ontario were men. The median age of councillors was 60 in rural communities and 61 in urban areas.

Only two per cent of those serving on rural councils self-identified as a racialized minority. In short, municipal councils tend to be older, male and white, making them largely unrepresentative of the communities they serve.

How do we make councils more representative? Increasing councillor pay would be a good place to start.

Ontario’s councils skew older primarily because most are considered part-time workers, with associated pay. The job, however, is often not part-time. The duties are immense and the informal part of the role extends into the evenings and weekends, making local council jobs a lot easier to do if you’re retired or independently wealthy. 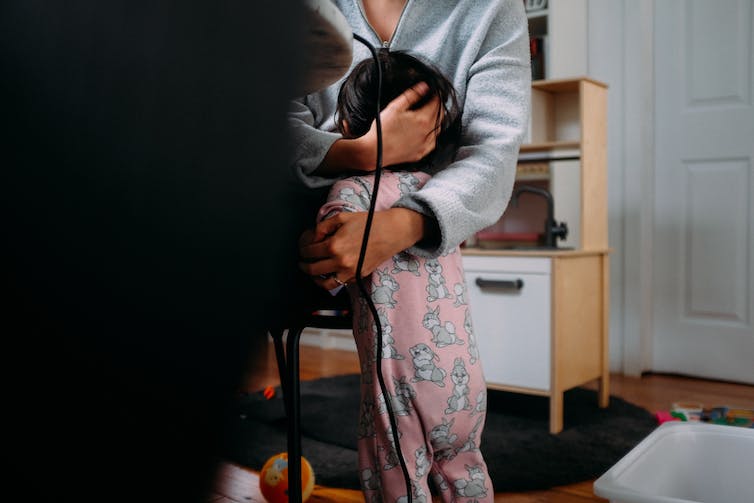 City council jobs are particularly difficult for working mothers, but a lot easier if people are retired or independently wealthy. (Charles Deluvio/Unsplash)

It’s very difficult to fulfil this role while also having full-time employment or a young family without being compensated appropriately.

Even in municipalities where councillors are full-time and receive higher compensation, the pay often falls below what many who are considering running for office already earn — or could earn if they didn’t interrupt their careers.

Not only would it properly recognize the amount of work councillors do, but it would permit some to justify putting their careers on hold or allow them to organize existing work commitments so they can make time for their family — and serve their community. It would also help ensure local councils truly reflect the population.