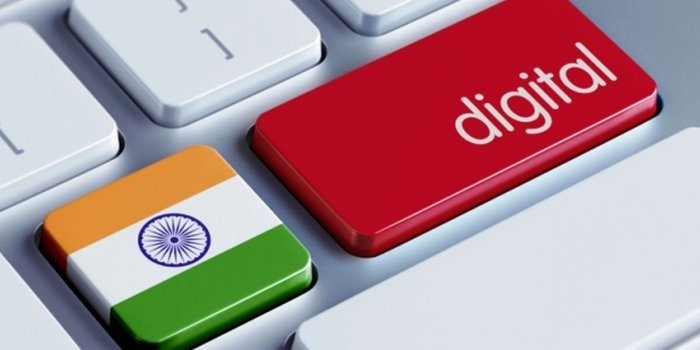 OECD's postponement means digital majors can be taxed in India on global profits based on their India revenues in addition to the unilateral measure of Equalisation levy.

India is expected to implement its digital tax plans rather than wait for Organisation for Economic Cooperation and Development's (OECD) framework on how to tax digital giants like Google, Amazon, Facebook, and LinkedIn.

OECD was supposed to come up with a common tax framework by December, but the plan was postponed for mid-2021.

India has already started partly taxing these companies under an equalization levy of 6 percent on advertising revenue and 2 percent on online purchases and has introduced a significant economic presence (SEP) framework.

Rajesh Gandhi, a partner at Deloitte India, said that failure or significant delay by OECD in reaching a consensus would result in countries unilaterally taxing digital businesses and creating trade conflicts and potential double taxation for MNCs.

According to Ajay Rotti, a partner at Dhruva Advisors, OECD's postponement means digital majors can be taxed in India on global profits based on their India revenues in addition to the unilateral measure of Equalisation levy.

But the US has threatened reciprocal treatment against attempts to tax its digital giants.

In June, the US launched an investigation on how some countries like India are taxing its digital companies.

In 2018, India complained that these digital companies are not paying enough taxes domestically commensurate to its large consumer base in the country.