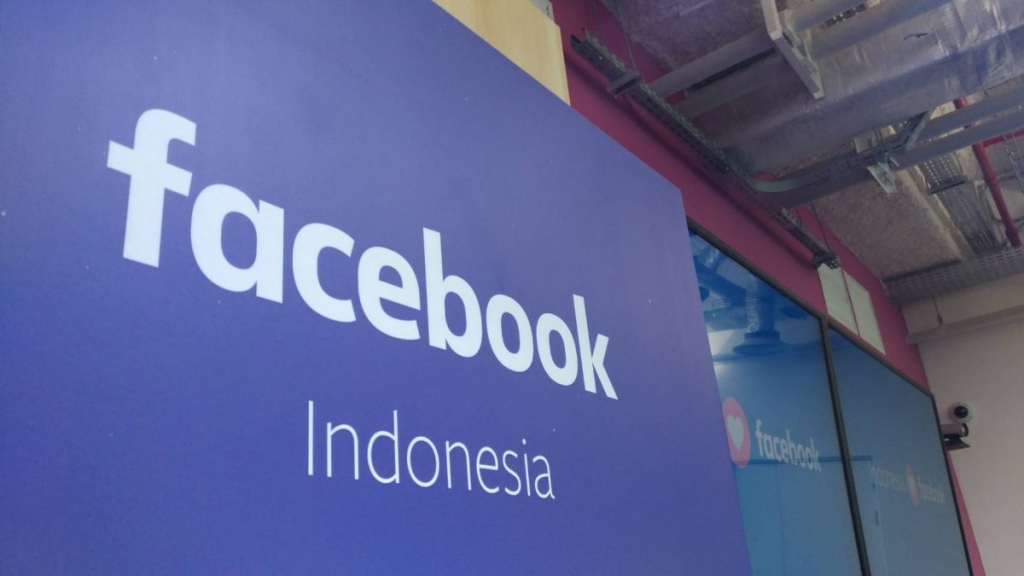 Facebook announced it would comply with Indonesia's imposition of a 10% VAT.

The expanded list also included more Amazon subsidiaries, such as Audible and Alexa.

Under the rules, non-resident foreign firms that sell digital products and services in Indonesia worth at least $41,039.67 a year, or which generate yearly traffic of at least 12,000 users, will be required to pay the 10 percent VAT.

Indonesia, which has nearly 270 million people, will start collecting VAT as of Sept 1, 2020.

Fiscal challenges are hounding tech giants in Southeast Asia, including in Thailand and the Philippines, where legislation proposes VAT of 7 and 12 percent.

The Indonesian tax office says that the number of technology firms subject to the VAT would likely increase.

The VAT rules are intended to create a level playing field between foreign and local companies and between digital and conventional businesses.