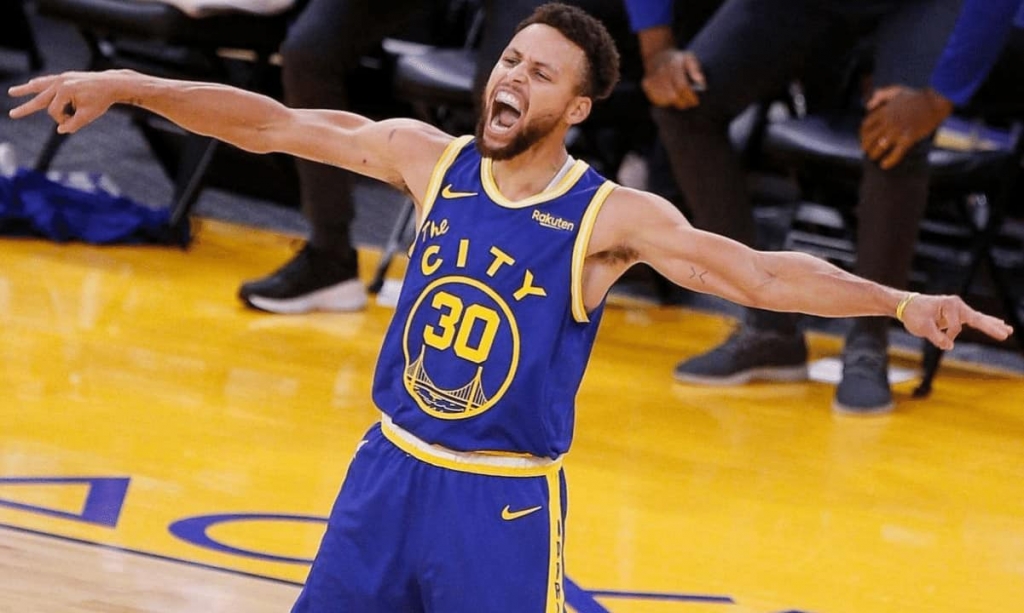 Curry’s tweet on September 7 about cryptocurrencies placed him in the company of many popular known athletes, actors, and musicians worldwide who consulted fans about digital currencies.

Golden State Warriors superstar guard Stephen Curry got a great number of pointers from his Twitter followers after he asked 15.5 million of them for some “advice” about crypto, saying he was “just getting started.”

Among the responses that Curry got from supporters was to ignore what people on Twitter say about crypto.

A number used the opportunity to ask Curry for an interview about his cryptocurrency venture.

Curry’s tweet on September 7 about cryptocurrencies placed him in the company of many popular known athletes, actors, and musicians worldwide who consulted fans about digital currencies.

American rapper Busta Rhymes had asked whether or not he should “buy in," while ex-heavyweight boxing champion Mike Tyson asked his fans which they prefer between bitcoin and r ethereum.