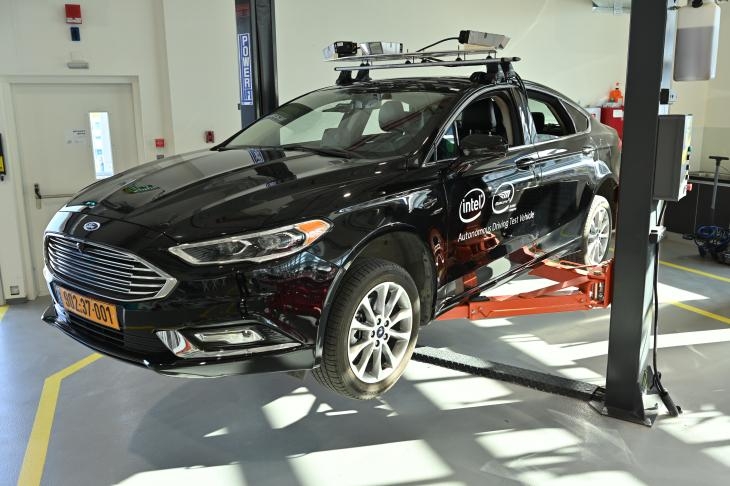 Mobileye's robotaxis will be rolled out in at least eight cities beginning starting in 2022 will each have four Luminar units, Shashua said in a subsequent question and answer session.

Mobileye will equip its robotaxis with four sensors from Luminar Technologies Inc. each to gain 360-degree lidar, radar, and camera coverage all around the vehicle said company CEO Amnon Shashua.

The robotaxis will be rolled out in at least eight cities beginning 2022.

Mobileye, Intel Corp’s self-driving car subsidiary, is also developing its lidar sensor to be used in 2025 for cars aimed at consumers. Lidar is a laser-based system that helps self-driving vehicles gain a three-dimensional view of the road.

The company intends to use its radar-based technology and a single lidar sensor per vehicle to lower the cost.

Both radar sensors that use radio waves for detecting distance will be added to more advanced systems.

That consumer variant will have a lidar unit, cameras, and a radar-based system that Mobileye also developing will cover the entire vehicle.