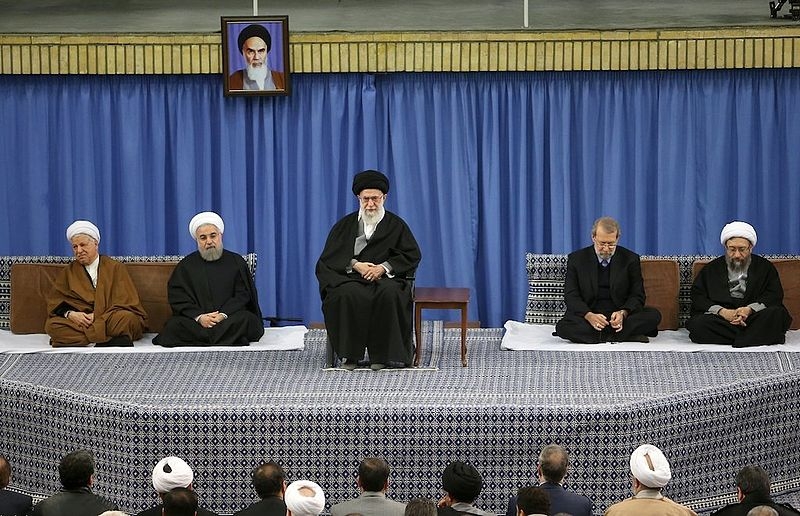 Iran and the West are close to coming to an agreement that would restore the 2015 nuclear deal after months of negotiations. Tehran this week decided to dismantle monitoring cameras put in place by the UN’s nuclear watchdog when the US and other European countries called for its censure.

The Atomic Energy Organization of Iran turned off the International Atomic Energy Agency’s Online Enrichment Monitor and flowmeter system in a nuclear facility, it said Wednesday. The move follows the move by the US and its allies in Europe to submit a resolution to censure Iran over concerns that Tehran was not cooperating with the watchdog.

The AEOI said in a statement that all the monitoring systems that it dismantled were put in place voluntarily and were beyond the framework of the safeguards agreement with the IAEA. The AEOI added that over 80 percent of the existing IAEA cameras were covered by the agreement and would remain in place and running.

“Unfortunately, without considering that the Islamic Republic of Iran’s cooperation has been out of goodwill, the agency has not only not been grateful for it, but has also in a way considered it Iran’s duty,” the AEOI said in the statement, adding that IAEA was informed of the move that was implemented Wednesday.

The US and its European allies expressed concerns over Iran’s developments in its nuclear program and its failure to cooperate, according to the two reports of the IAEA that were released last week.

They cited Iran’s possession of 60 percent enriched uranium along with deploying 2000 advanced centrifuges and expanded research and development as a cause of concern.

Iran and its nuclear officials have previously questioned the impartiality of the UN watchdog and whether the global nuclear organization has been politically compromised. In an interview with Al Jazeera Monday, AEOI chief Mohammad Eslami said the IAEA must put an end to “infiltration by Iran’s enemies” in its operations.

Eslami cited the organization’s confidential reports getting leaked to the media before the actual recipients of the reports receive them. Eslami added that Iran has provided the answers to the questions of the organization but that the IAEA does not have the “will” that is needed to declare Tehran’s answers as appropriate.