Is faster profit growth essential for a pick-up in wages growth? 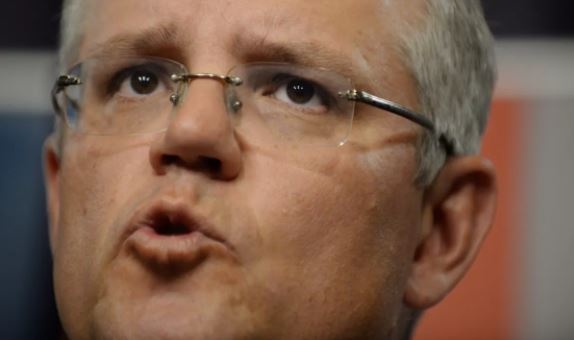 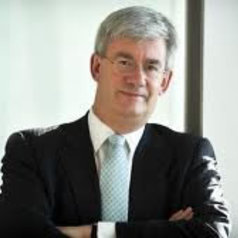 Do higher profits necessarily lead to higher wages? The answer, as borne out by the data below, might surprise you. In fact, wages growth is more likely to arise from smart policy settings that directly boost economic and employment growth.

Australian wages growth is, as Reserve Bank governor Philip Lowe recently noted, “the slowest since at least the mid-1960s”. Treasurer Scott Morrison recently asserted that a sustained increase in profitability is a prerequisite for a pick-up in wages growth.

But there is little data to support the idea that wages and profits are connected. There does not appear to be any “leading” relationship between growth in pre-tax company profits and growth in wages, even if the mining sector (which accounts for a good deal of the fluctuations in profit growth over the past dozen years) is excluded. Some relationship between profit margins (that is, profits as a proportion of sales revenue) and wages might have existed in the past. However, that appears to have broken down in the years since the peak of the commodities boom, in 2011-12, as you can see in the following chart.

Since then, aggregate profit margins have risen to levels not seen since the early 2000s, but wages growth has continued to slow. Rather than being a precursor to faster growth in wages, the growth in Australian company profits in recent years appears to be part of a broader global pattern: the share of aggregate income accruing to capital is rising while that accruing to labour is falling.

In line with global trends

Researchers from the International Monetary Fund (IMF) have provided a plausible set of explanations for these developments in their latest World Economic Outlook. They contend that “macroeconomic factors such as labour market slack, inflation expectations and trend productivity growth can account for the bulk of the variation in nominal wage growth … in recent years”.

Echoing a point frequently made by the Reserve Bank of Australia (RBA), the IMF researchers note: “True labour market slack may … be larger than suggested by headline unemployment rates.” This is because of the growth in the number of workers working fewer hours than they are willing and able to work.

The researchers find that even in economies where unemployment rates are now below their pre-GFC averages, “involuntary part-time employment … appears to be weighing on wages growth”, alongside “slower-moving drivers … such as automation, diminished medium-term growth expectations and the growing importance of the services sector”.

All of this suggests that policy measures that seek, in the first instance, to (further) lift corporate profits will not enhance the prospects of a pick-up in wages growth in Australia.

Preferential taxation not the answer

Nor is there any compelling empirical evidence to suggest that across-the-board tax cuts for larger companies will have any significant impact on employment and hence on wages.

Rather, an acceleration in wages growth is more likely to come from policies that directly boost economic and employment growth – such as increased spending on (well-chosen) infrastructure projects – and that boost productivity growth (including well-targeted education and training initiatives).

A more controversial proposition may be that measures designed to reverse, in part, the shifts in the shares of national income accruing to labour and capital over the past decade or so could also help accelerate wages growth.

Partly because real wages have grown more slowly than labour productivity since the turn of the century (as you can see in the previous chart), the “profits share” of Australian national income is well above its long-run average. The “wages share” is close to a record low. In some respects, the present situation is the obverse of the “real wage overhang” that emerged in the second half of the 1970s, whereby real wages surged much faster than productivity.

One of the main purposes of the Hawke government’s Prices and Incomes Accord was to secure the ACTU’s acceptance that wages would grow more slowly than productivity (and fall in real terms) to eliminate this “overhang” and reduce unemployment.

Hence, it could be argued that what is required now is a period during which real wages grow faster than productivity to eliminate what could be termed a “real wage underhang”. That would be difficult to achieve via an accord-type process given the changes in how the labour market works since the 1980s.

And it would be important to ensure that real wages did not grow at a pace relative to productivity growth that led to higher unemployment.

The government could consider using its submissions to the Fair Work Commission’s annual determinations of the minimum wage, and its approach to wage negotiations with its own employees, as a way of nudging wages growth upwards.

Saul Eslake does not work for, consult, own shares in or receive funding from any company or organisation that would benefit from this article, and has disclosed no relevant affiliations beyond the academic appointment above.